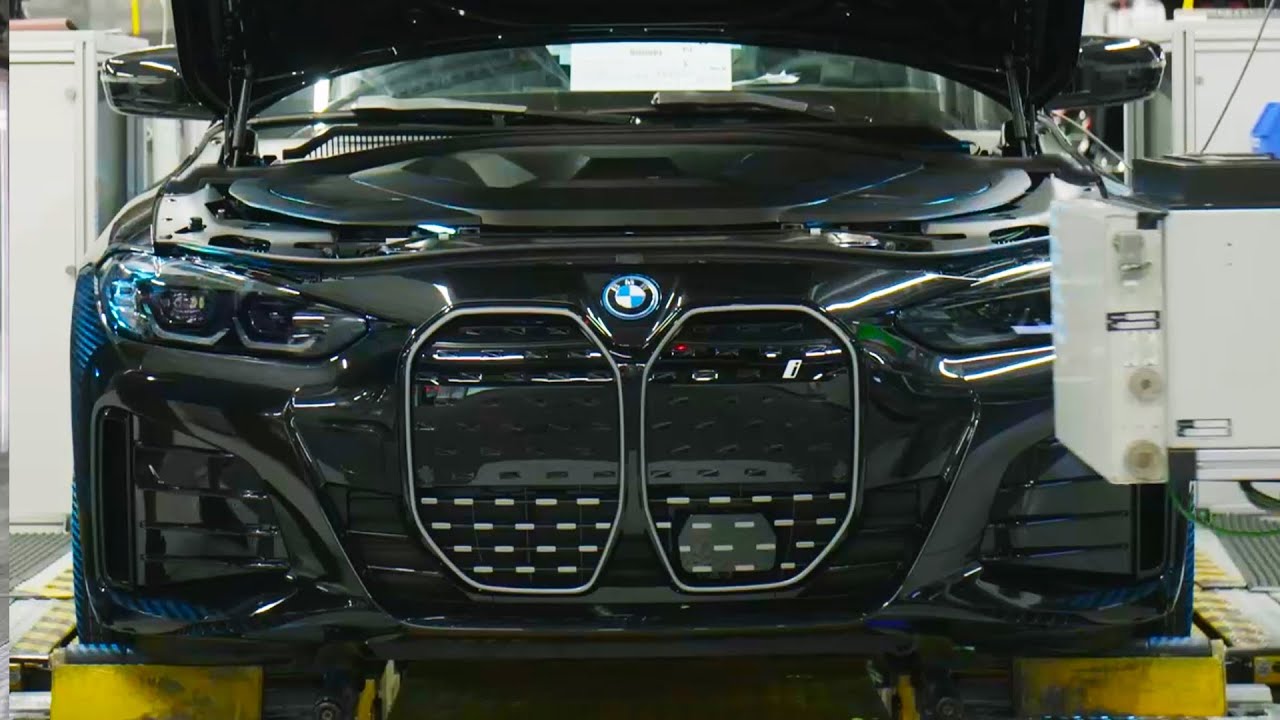 2022 BMW i4 – Production line / The Bavarian Car Factory. The Bavarian automobile maker BMW has today kicked off the mass production of its all-electric BMW i4 four-door coupe. According to an article by the German news magazine Stern, the first BMW i4 was completed at the BMW factory in Munich, which is another milestone for the German automaker after the manufacturing of the electric BMW iX SUV started about three months ago. The new 2022 BMW i4 is supposed to pave the way towards a radical “electrification” of BMW’s product lineup.

BMW plans to equip more than half of its cars with electric engines until 2023, but this strategic objective includes purely electric vehicles as well as cars with hybrid powertrains. We just recently reported that BMW supposedly even works on an all-electric version of its flagship 7 Series sedan, which will be called the BMW i7. The BMW i4 on the other hand will compete against the Tesla Model 3, which is why the BMW i4 has received the unofficial nickname “Tesla Fighter”. With a starting price of US$55,400, the BMW i4 considerably more expensive than its American counterpart.

For this price, owners of a new 2022 BMW i4 with the eDrive 40 powertrain can achieve a range of up to 300 miles, while the 335 horsepower provide a 0-60 mph time of 5.5 seconds. Most of the technical specs of the BMW i4 are quite similar to those of the Tesla Model 3 standard model. The BMW i4 will further get a more sporty BMW i4 M50 configuration with 536 horsepower and a 0-60 mph time of 3.7 seconds. With these specs, the M50 will apparently compete against the Tesla Model 3 Performance. While production of the BMW i4 has already started in Germany, availability of the new 2022 BMW i4 will vary by geographical region. 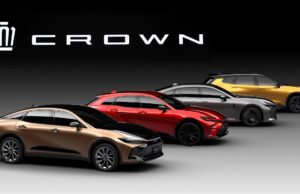