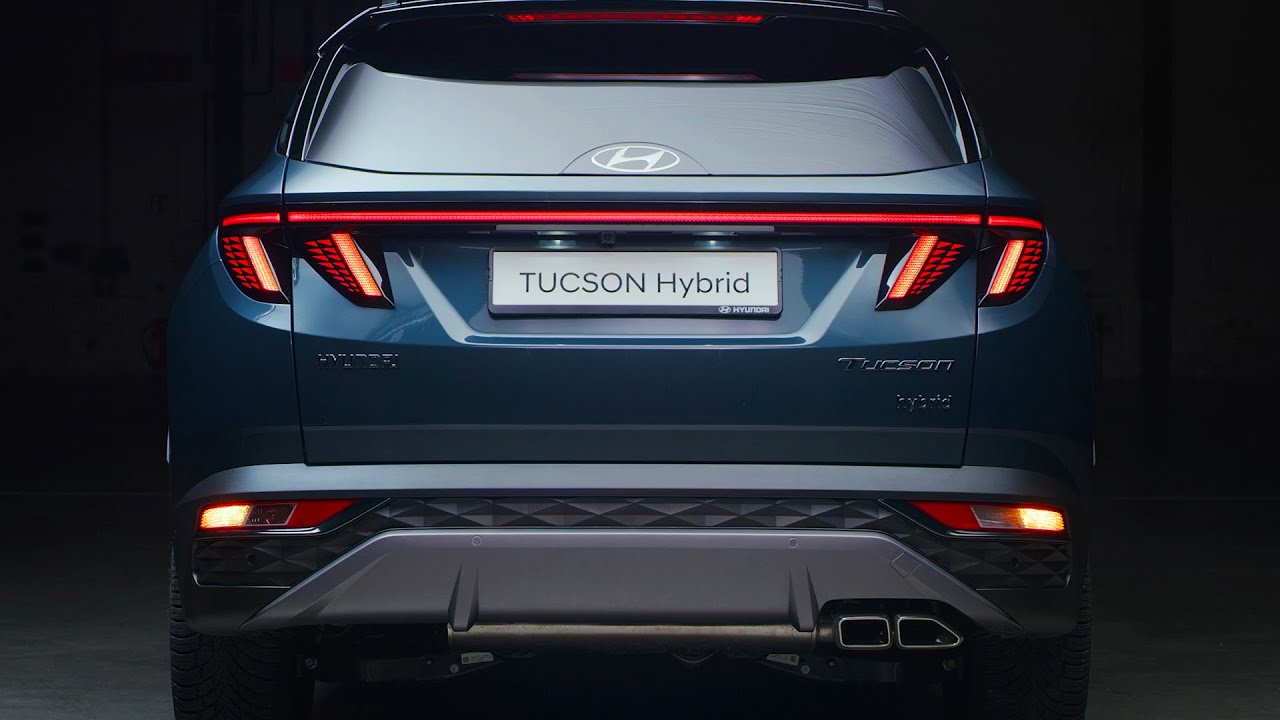 Hyundai has pushed the Tucson further upmarket for its fourth generation, giving it a bold redesign and a host of new technology, making it a more rounded competitor for the Volkswagen Tiguan and the Mazda CX-5 – and this PHEV is key, as more electrical assistance could help further boost refinement.

Premium trim also features dual-zone climate control, an eight-speaker audio system, a leather steering wheel and two 10.25-inch screens; one for the infotainment and one for the gauge cluster. There’s also a handful of convenience items, such as a wireless smartphone charger and a rear-view camera.

The range-topping Tucson Ultimate is priced from £42,030 and adds 19-inch alloy wheels, a panoramic glass sunroof and a power-operated tailgate. The cabin gets a lift, too, with leather upholstery, three-zone climate control, extra LED lighting and electrically adjustable front seats with heating and ventilation.

The Hyundai Tucson’s PHEV powertrain comprises a 1.6-litre turbocharged four-cylinder petrol engine, a 13.8kWh battery and a 90bhp electric motor. The system sends drive to all four wheels via a six-speed automatic transmission and delivers a combined output of 261bhp and 350Nm of torque.

The brand is also keen to stress that the battery is mounted under the vehicle, which has minimised any impact to cabin and boot space. The new Tucson’s boot is nine per cent larger than the old model’s, at 558 litres. With the rear seats folded down this swells to 1,737 litres, which is a 15 per cent improvement over the old car.

Hyundai also offers the same 1.6-litre engine on the entry-level car, albeit stripped of any electrical assistance and mated to a six-speed manual gearbox. On the base-model, it has an output of 148bhp and is available with either front- or four-wheel drive, with the cheapest variant priced from £28,495.

Two 48-volt mild-hybrids are also available, both based around an electrified petrol engine that’s the same as the rest of Tucson line-up’s combustion unit. Prices for the cheaper 148bhp model start at £29,235, while the 178bhp variant has a starting price of £37,380, as it’s only available in top-spec Ultimate trim-level.

Both powertrains come as standard with Hyundai’s new six-speed Intelligent Manual Transmission, a manual gearbox with an electronic linkage between the clutch pedal and the clutch. A 134bhp 48-volt diesel has been announced, too, but it won’t be coming to the UK.

Hyundai also offers a full hybrid version of the Tucson, priced from £32,255. That model combines the 1.6-litre petrol engine with a 59bhp electric motor and a small 1.49kWh battery pack for a combined output of 227bhp and 350Nm of torque, which delivers claimed emissions of 127g/km of CO2.