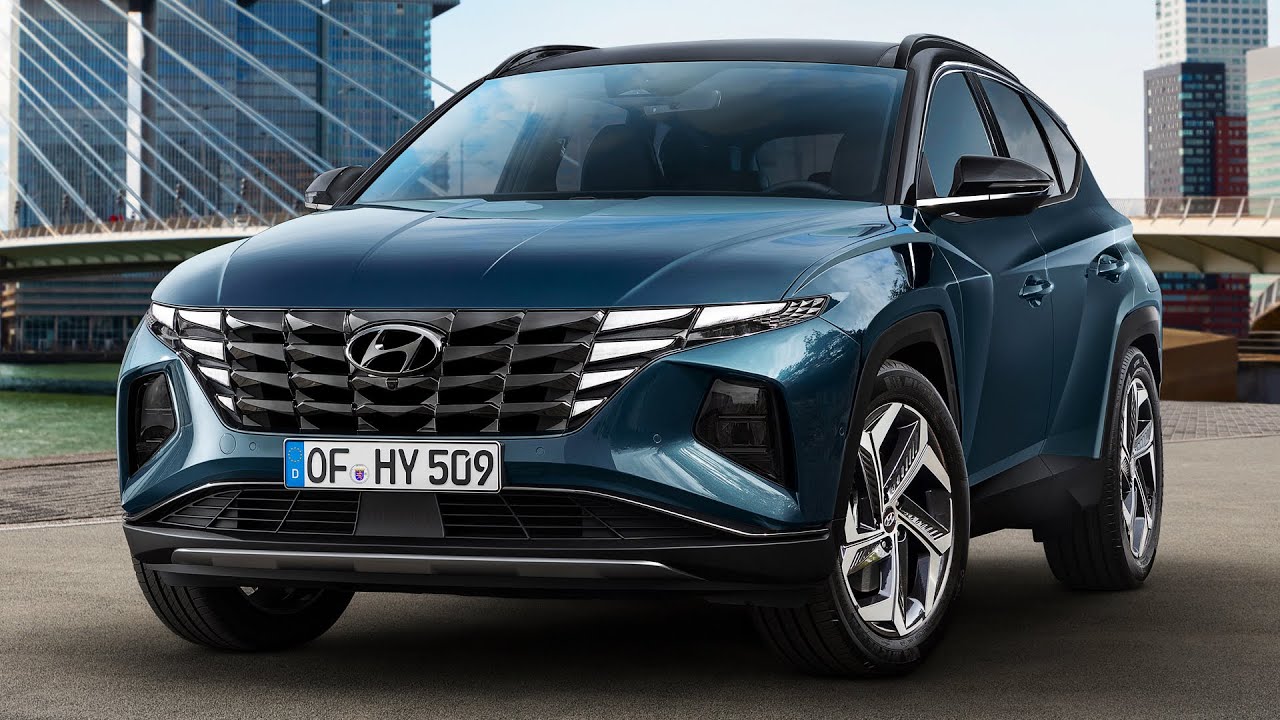 2022 Hyundai Tucson – Preview The all-new interior and exterior design. The Hyundai Tucson is a crucial component of the automaker’s success, particularly since it’s the best selling crossover (and second-best-selling vehicle overall) that the company sells in the US. That’s why we’re more than a little surprised to see Hyundai take such massive risks in redesigning the 2022 Tucson, which boasts a sharp new design that takes the knife-edge looks of the 2021 Elantra to a new level.