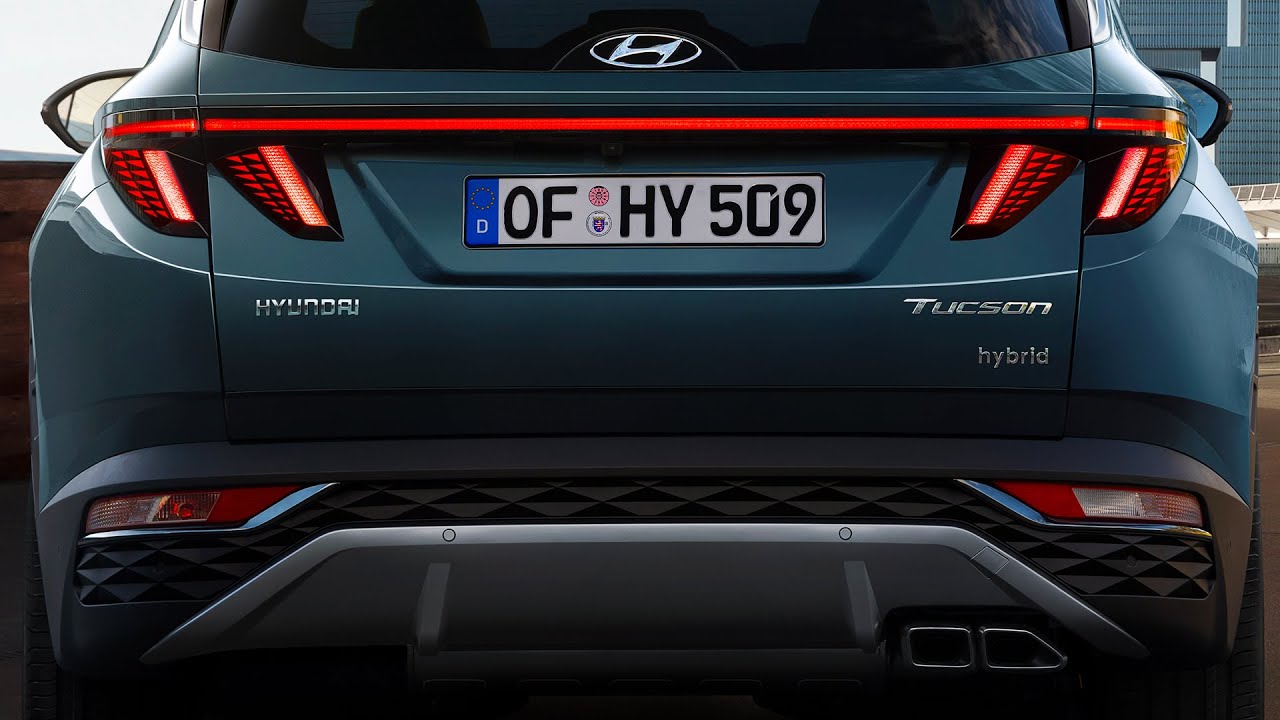 2022 Hyundai Tucson – Signature Hidden Lighting Technology. The Hyundai Tucson is loaded with technological advances, but one of the features the brand is especially proud of is the SUV’s lighting system. The headlights and taillights are both defining features of the new vehicle and were a big part of helping make the car instantly recognizable when it was first teased. But while you may concede that they look pretty cool, you may not know just how advanced and intricate the systems for illumination on each end of the Tucson are.

In case you were wondering, Hyundai calls its lighting system Parametric Hidden Lights and now the Korean automaker has revealed just what goes into making them work.

Hyundai’s new halo model features lighting inspired by the Vision T SUV concept, but how does light shine through chrome in the Tucson’s grille? Well, it doesn’t. Let us explain: On the surface is the lens which employs mirror lighting technology. Beneath the surface of the lens is a thin layer of a specialized metal surface coating. Nickel-chrome promotes resistance to heat but subtle, dark chromium colors in the radiator grille provide shade over the lens, thus hiding the lighting elements beneath and helping the lights to appear identical to the jeweled grille elements.

But for the light to penetrate this shaded lens, and bounce off the half-mirrors, Hyundai increased brightness levels so that it exceeded the required level even with the application of the nickel-chrome coating. But don’t worry – a sensor has been integrated to reduce the power levels sent to the headlights if it detects too high a rise in temperature.

The taillights are just as advanced, with gray translucent lenses that partially block out outside light when the lights are off. When the LEDs are turned on, a light curtain spreads the illumination widely and evenly, making the triangles in the taillight units appear connected. With the taillights, half-mirror technology was not employed. Instead, the outer lenses are processed with the use of a translucent lens and a black lens with lower light penetration. Backing plates and other interior components are also made black to maximize the hidden effect, while engraved triangular patterns hide the curtain lenses when the lights are off. Unsurprisingly, Hyundai intends to advance this tech further on future models.