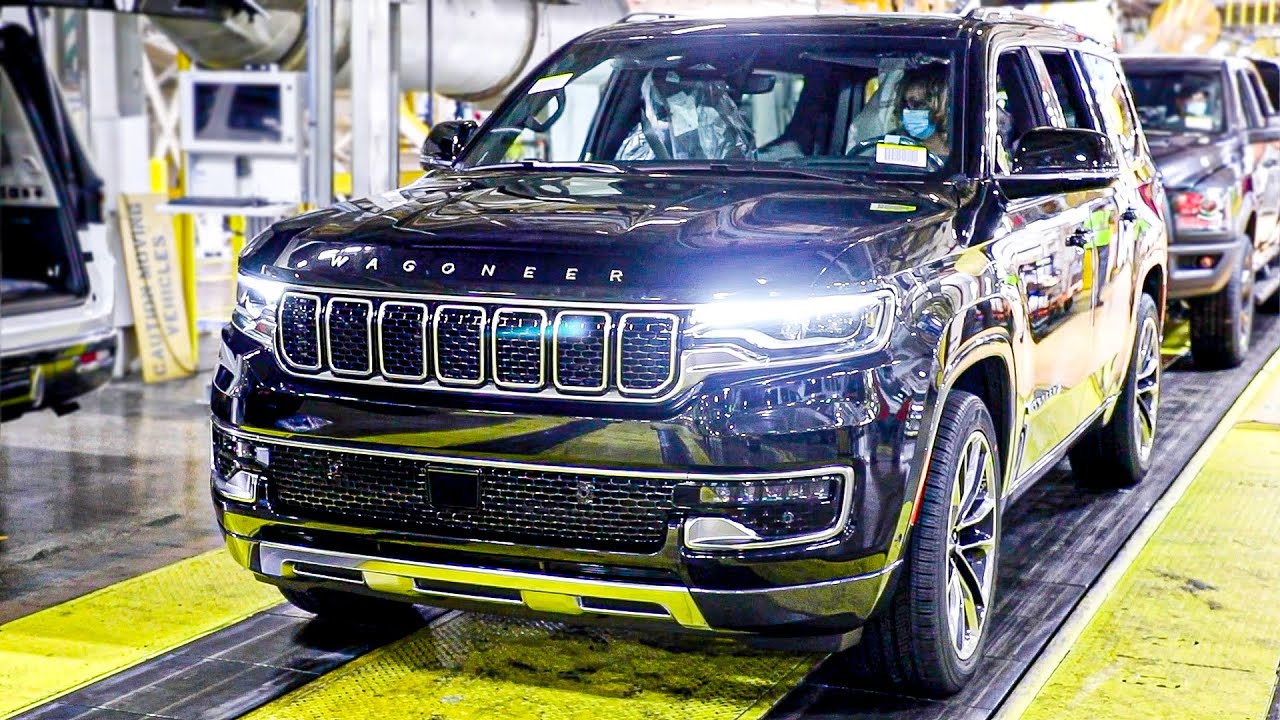 In July 2016, FCA announced that production of the next generation Ram 1500 would move to the Sterling Heights (Mich.) Assembly Plant as part of a larger industrialization plan to realign its U.S. manufacturing operations to fully utilize available capacity to expand the Jeep® and Ram brands. With the launch of the 2019 Ram 1500 in Sterling Heights in March 2018, Warren’s operating pattern changed to two shifts to continue building the 2018 version of the light-duty truck. It was renamed the Ram 1500 Classic in the 2019 model year.

FCA announced on Jan. 8, 2017, that it would invest a total $1 billion to retool and modernize Warren Truck to produce the all-new Wagoneer and Grand Wagoneer and the south plant of the Toledo (Ohio) Assembly Complex to build an all-new Jeep pickup truck, which launched in April 2019.

On Feb. 26, 2019, FCA confirmed that the investment announced in 2017 would increase to $1.5 billion and include tooling to produce electrified versions of the Wagoneer and Grand Wagoneer. As part of the announcement, the Company also confirmed that production of the Ram 1500 Classic would continue. It is expected that 1,400 new jobs will be added. With this announcement, production of the all-new Ram Heavy Duty would continue at its current location in Saltillo, Mexico. (FCA had announced in January 2018 that heavy duty production would move from Saltillo, Mexico, to Warren).