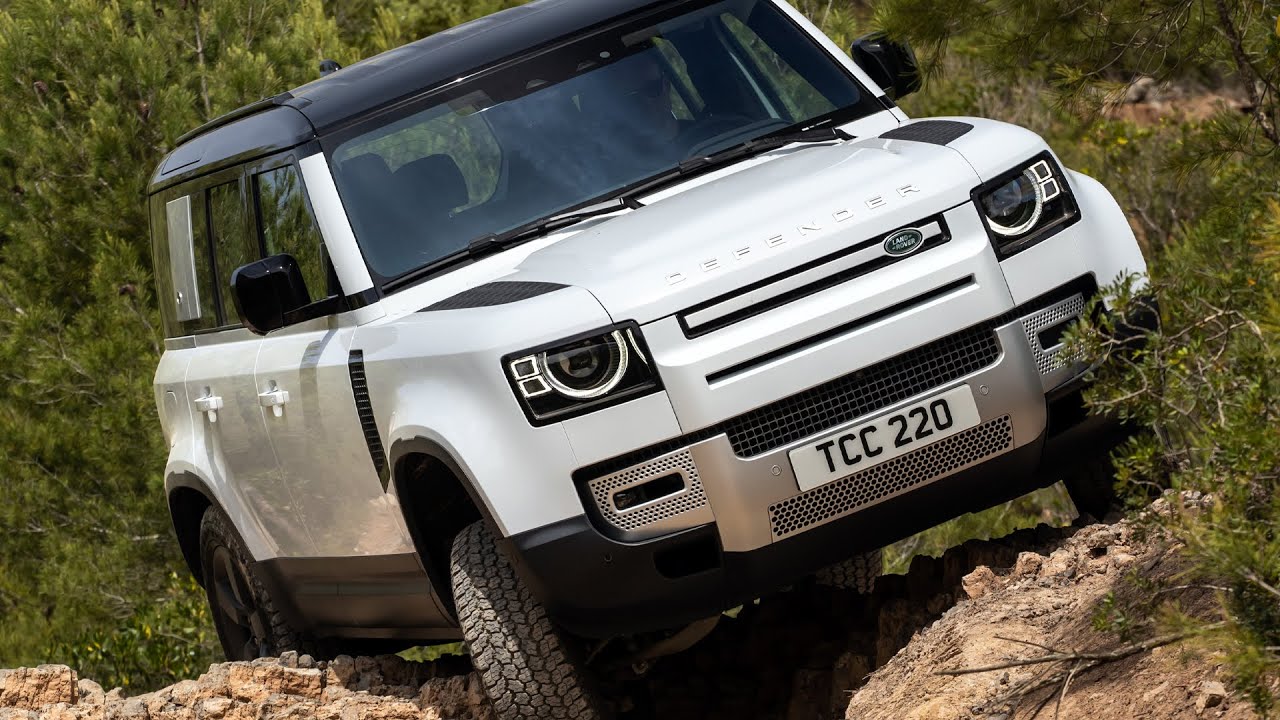 Adding plug-in hybrid power to the new Land Rover Defender’s winning recipe will only enhance the end product for many given this is the most economical version of the brand’s excellent rugged SUV; there’s little trade-off in the way this PHEV drives. It is expensive though, offered in X-Dynamic trim level upwards and out-pricing six-cylinder versions of the Defender spec-for-spec. Private buyers will need to keep on top of their recharging to maximise efficiency, recoup running costs and really justify the extra outlay, but it’s still a brilliant electrified offering from Land Rover.

Land Rover has made a lot of noise about building a family around the new Defender, with the launch of the short-wheelbase 90 version and Hard Top commercial variants of its reborn icon joining the 110 so far. And why wouldn’t it? Interest seems to be flooding in from Land Rover buyers old and new, and with more models will come more sales – the 100,000th of which is about to be surpassed.

Electrification has only played a small role in the Defender line-up thus far though, with mild-hybrid power in some six-cylinder versions. This is the model to change that though. It’s badged P400e, and it’s the first plug-in hybrid version of the brand’s tough off-roader.

Available only in five-door, longer wheelbase 110 guise, power is sourced from other P400e badged plug-in hybrid models from across the Jaguar Land Rover spectrum. That means that a turbocharged 2.0-litre four-cylinder petrol engine is joined by a 19.2kWh battery and electric motor set-up.

It’s capable of running the car emissions free for up to 27 miles and at speeds of up to 87mph in EV mode, returning between 72.4-85.3mpg depending on spec and equipment when relying on both power sources for its official claims.

CO2 emissions between 74 and 88g/km (again, depending on spec) mean that it stands as the default option for company car drivers after a Defender too, with a Benefit-in-Kind tax rate from 19 per cent.

However, it’s also a model Land Rover thinks will be popular with private buyers, thanks to its claims of reduced running costs and its level of performance. After all, only the new V8-powered model is likely to outrun it. Total system power stands at 398bhp, but the huge torque figure of 640Nm means that the 2,600kg Defender 110 P400e hits 0-62mph in 5.6 seconds.

The new Defender has already proven that it’s a much more rounded vehicle than the original, with neat and tidy road manners typical of a modern SUV, and to that end the plug-in hybrid drivetrain feels like a thoroughly logical addition to the line-up rather than just a necessary one.

In terms of appearance you’d barely notice this is the PHEV version, the only giveaway being the addition of the charging flap on the left rear wheel arch. Sit inside, however, and a small, but very important button marked EV now sits on the centre control next to the Terrain Response controls. This is the button in charge of the Defender P400e’s hybrid drivetrain modes, of which there are three: EV, Hybrid and Save.