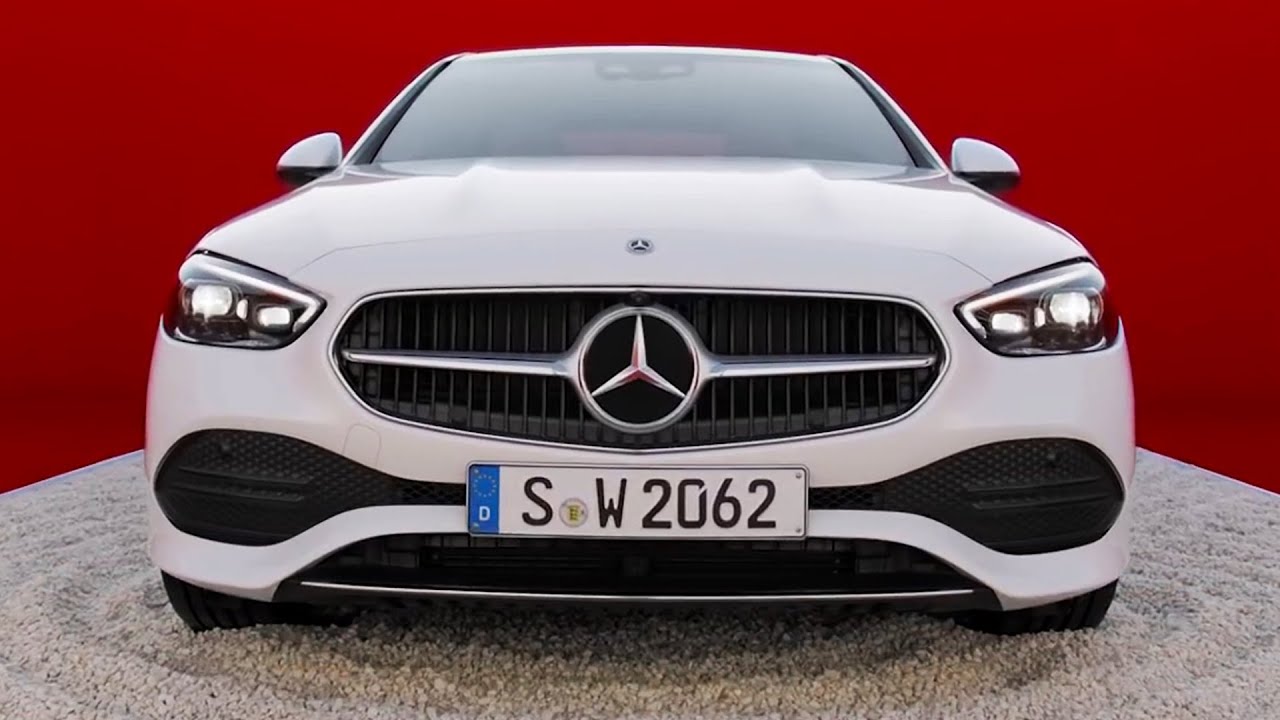 2022 Mercedes Benz C Class – A beautiful and Stylish compact car. The 2022 Mercedes-Benz C-Class is here, and it certainly shouldn’t surprise anyone on the outside with looks closely based on its bigger siblings. But the familiar body hides a bigger car with a new four-cylinder-only engine range and S-Class inspired interior.