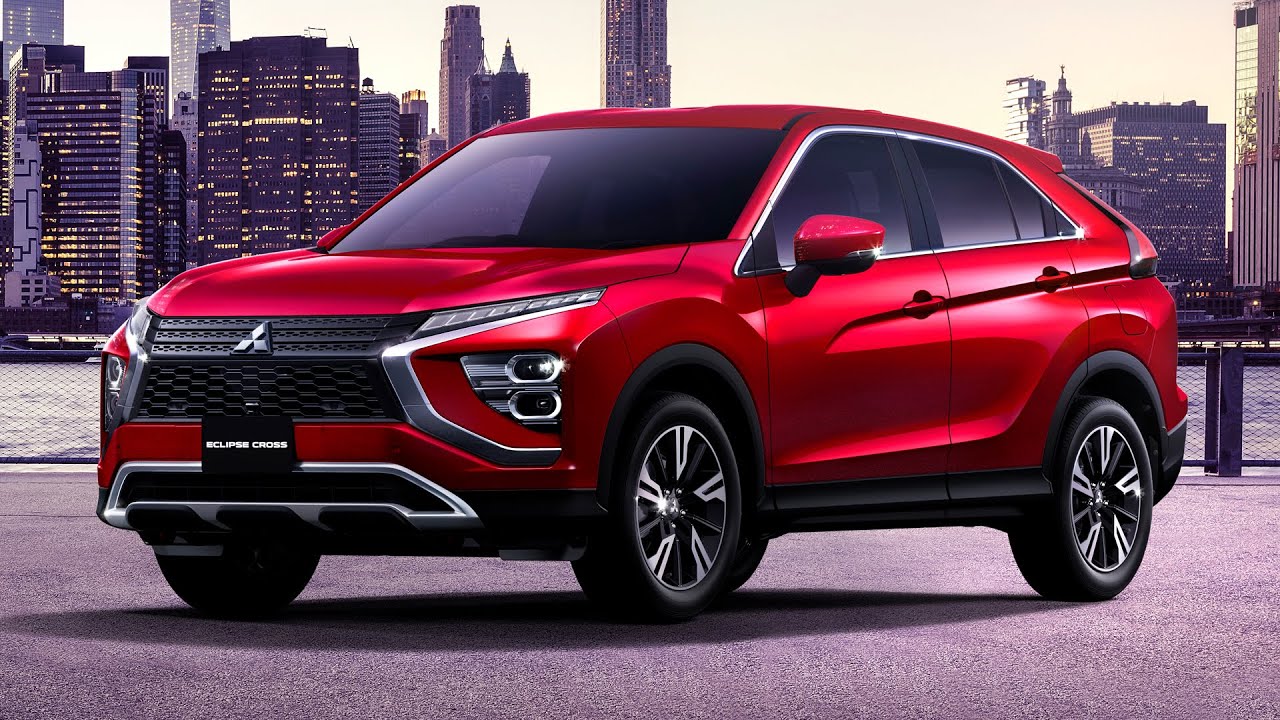 2022 Mitsubishi Eclipse Cross – Exterior, Interior and Accessories Packages. The facelifted model features noticeable design updates, with one of the changes correcting what seems to be a styling problem of the outgoing model.