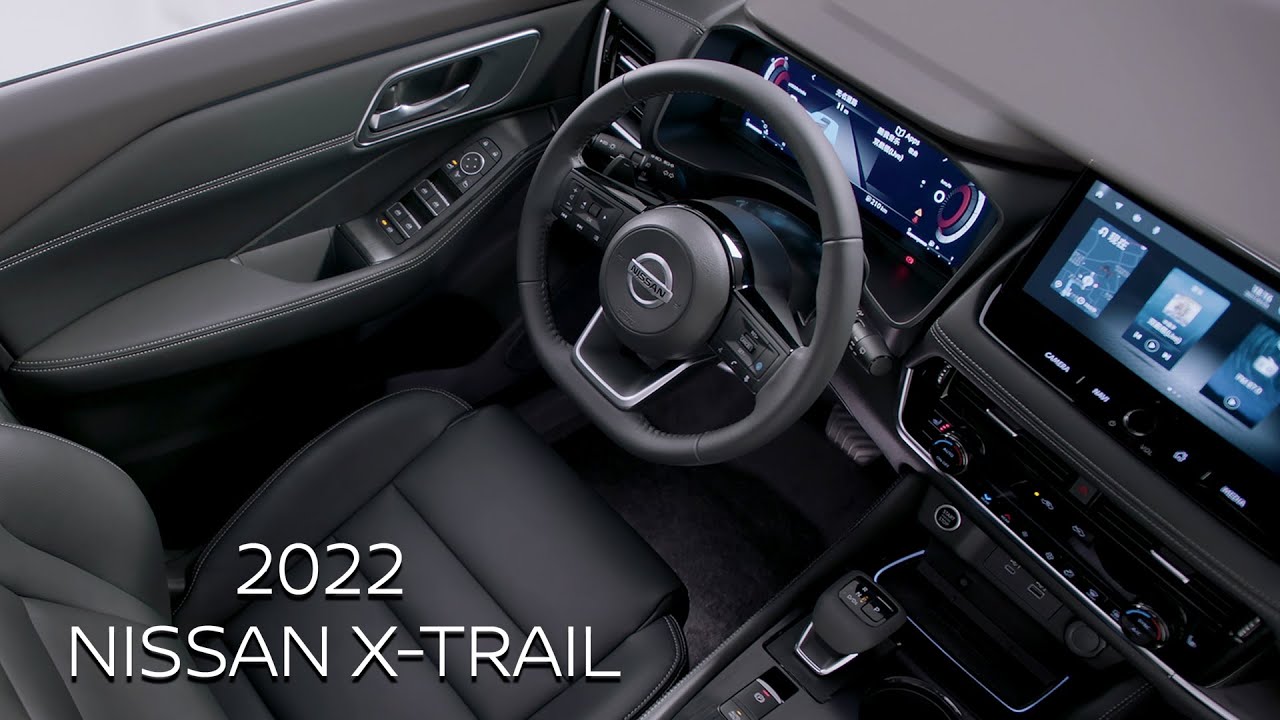 2022 Nissan X-Trail – Exterior and Interior details / Excellent SUV. After being shown to the North American market as the Rogue last year, Nissan has finally pulled the covers off its global market sibling—the all-new 2022 Nissan X-Trail. In doing so, they are confirming one big thing: turbocharged power.

Similar to its North American counterpart, the all-new X-Trail moves to a brand-new platform that is completely new. The X-Trail takes on a more aggressive, upright styling with the V-motion grille and split-type headlights. Like the Rogue, global X-Trail receives a 9-inch tablet-like floating infotainment screen and 12.3-inch all-digital instrumentation.

The most important thing for enthusiasts though, the global 2022 X-Trail is confirmed to get turbocharged power. It will arrive with Nissan’s proprietary variable compression turbo or VC-Turbo.

Nissan’s VC Turbo engine can vary compression ratio. Instead of having the pistons connect to the crankshaft, this engine has a pivot arm with a connection on each end. One end connects to the piston while the other connects to a second lower shaft which is controlled by an actuator arm. At any given time, the engine’s pistons move up and down according to the lobes on the crankshaft. But the actuator arm can change the angle of the pivot arm up and down.

As a result, the displacement of the engine changes and the compression ratio can vary anywhere between 8:1 (perfect for turbocharged applications) and 14:1 (for high efficiency).

For now, the global X-Trail is confirmed to arrive with the 300 VC-Turbo (based on its tailgate badge). Although Nissan hasn’t officially confirmed its power figures, the badge refers to its maximum torque which is 300 Nm. With that, it’s likely to get a 1.5-liter turbocharged 3-cylinder with around 204 horsepower and 300 Nm of torque mated to an 8-speed automatic.

So far, Nissan hasn’t confirmed whether they’ll be releasing an even sportier version, but analysts say this is important because small displacement turbos face an uphill battle in gaining acceptance in China. They have revealed plans to introduce it with its unique e-Power powertrain along with the Nissan Sylphy compact sedan.

Nissan will reveal more details on the all-new global X-Trail closer to its release date. It starts rolling out in the second half of 2021.