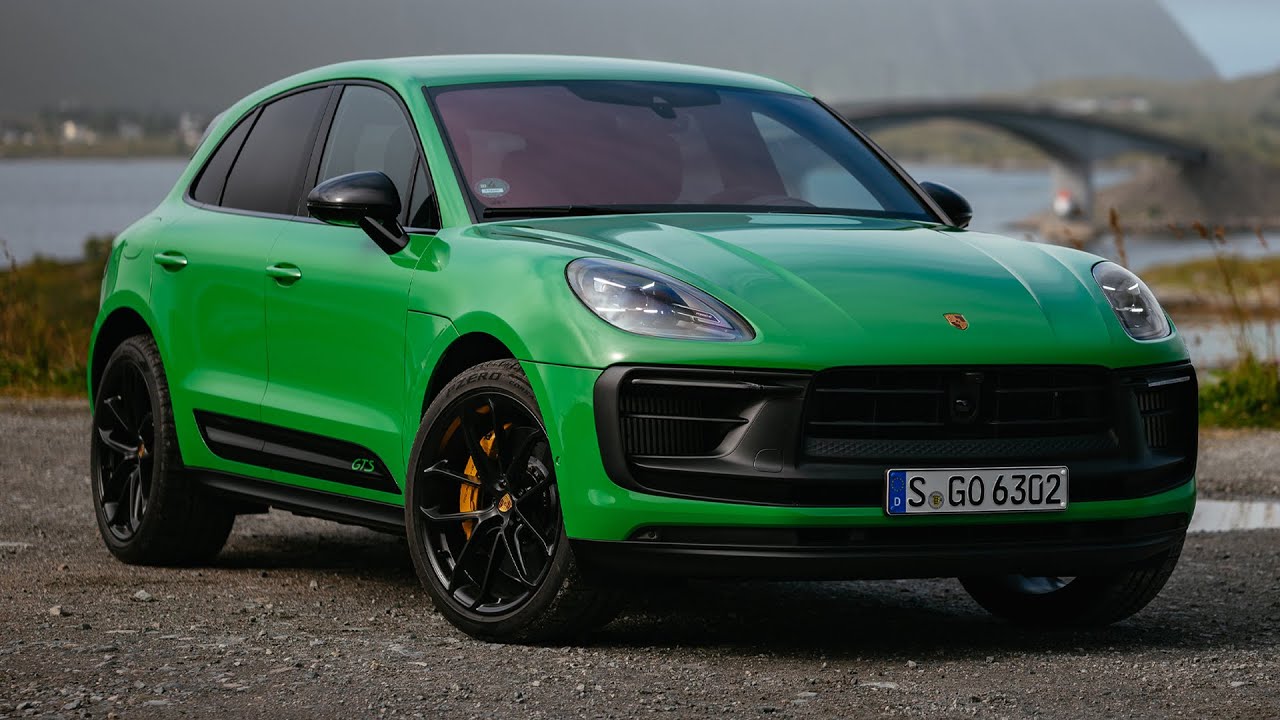 Changes to Porsche’s best-selling SUV include exterior styling tweaks and an updated infotainment system. The biggest changes, however, have taken place under the metal, with chassis upgrades and power increases across the range.

This is the third time the Macan has been tweaked in its seven-year life; it received a fresh infotainment system, chassis update and new connected services in 2019. Porsche has already announced its plans to launch a fully-electric replacement for the Macan in 2022 but the brand’s executive board member for R&D, Dr Michael Steiner, previously confirmed that the petrol-powered car and the EV will be sold alongside one another, at least until the petrol-powered version is no longer relevant. It’s likely the Macan will continue to receive updates every two years until only the electric version remains.

The Macan has received a new front bumper and radiator grille with additional air vents, while changes at the rear include a smoother and more prominent bumper, coupled with a 3D textured diffuser. All models come with LED headlights, featuring the German carmaker’s Dynamic Light System, and ‘Sport Design’ door mirrors as standard. Buyers can also choose from seven new alloy wheel designs and 14 additional paint colours, including Gentian Blue Metallic and Python Green.

These are all relatively subtle tweaks but they’re designed to keep the car competitive with similar cars in the segment, including the Jaguar F-Pace and the Alfa Romeo Stelvio.
Interior and technology

While the Macan still features the same 10.9-inch touchscreen infotainment screen from the previous model, it’s now equipped with a new centre console that replaces buttons with haptic touch surfaces. It also gets a GT Sports steering wheel, which it shares with the latest generation 911, and contrasting upholstery stitching is available in Gentian Blue, Papaya and Crayon.

The entry-level Macan gets a 19bhp boost over the outgoing model thanks to its revised turbocharged four-cylinder engine, which has 261bhp. Linked to a seven-speed PDK gearbox, which is standard across the range, the Macan sprints from 0-62mph in just 6.2 seconds.

The mid-range S, meanwhile, also gets some additional horsepower. It’s powered by a 375bhp 2.9-litre twin-turbo V6 that propels the car from 0-62mph in 4.6 seconds. Finally, there’s the most powerful GTS, which is fitted with a 2.9-litre twin-turbo V6. Gaining 59bhp, it pumps out a total of 434bhp, meaning it can complete the 0-62mph sprint in just 4.3 seconds.

A tweaked chassis and improved adaptive dampers, which are standard on the S and GTS models, mean the Macan is sharper to handle than ever before. The GTS also sits on air suspension as standard, meaning it should continue to be both comfortable and fun to drive.

Buyers looking for a compact SUV with sporty driving characteristics will certainly want to consider the refreshed Macan. It may be the baby brother to the brand’s larger Cayenne, but the Macan remains a good family car for those who don’t want to give up the Porsche badge and the driving enjoyment that comes with it.