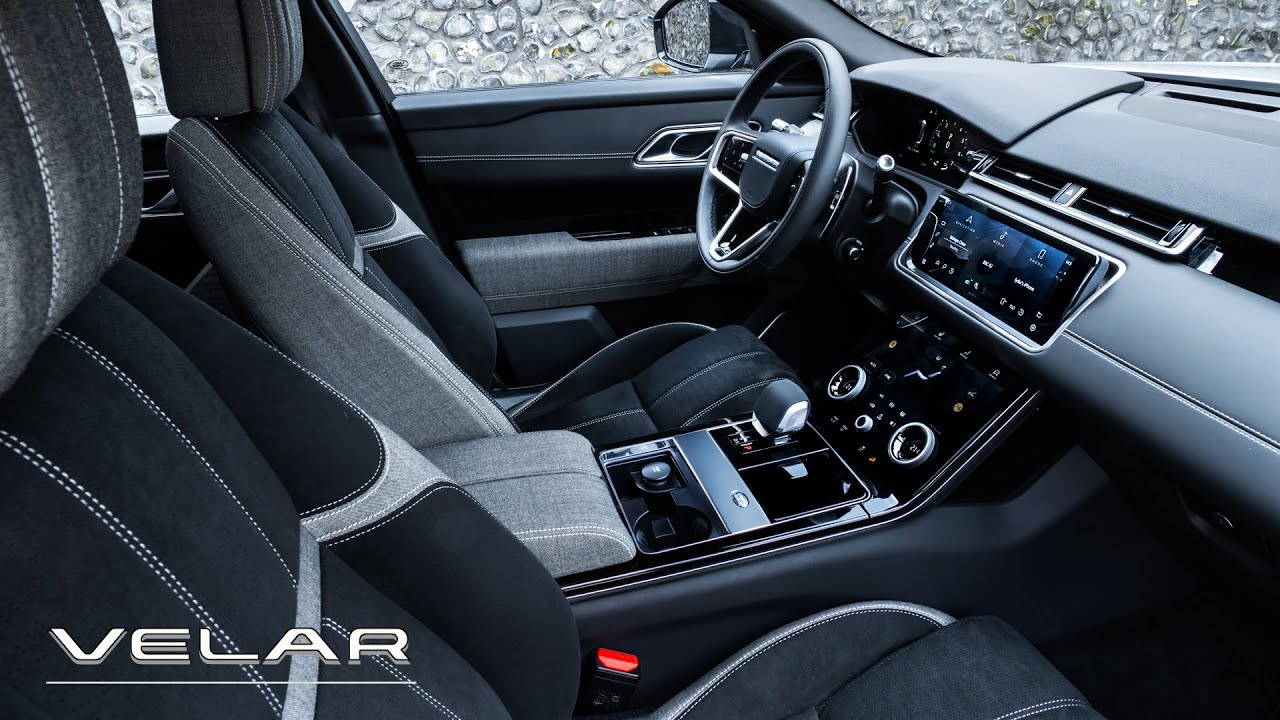 Velar customers are able to choose three engine options. The first one—a turbocharged 2.0-liter four-cylinder with 247 hp—carries over from last year. Then there are two new 3.0-liter inline six-cylinder “mild-hybrid” options: one with 335 hp and 354 lb-ft of torque and the other delivering 395 hp and 405 lb-ft of twist. Both mills use an electric supercharger and a twin-scroll turbocharger. Previously, the Velar offered a V-6 with 340 hp and another with 380 hp.

Inside, Range Rover added noise cancellation technology for a quieter cabin. The tech monitors road vibrations and determines the sound wave needed to cancel out the noises entering the interior. It can even adjust the level and position of sounds coming into the cabin based on the number of passengers and their positioning inside the vehicle.

Other than this update, there are a host of tech upgrades, including a new infotainment system that runs on a new electrical architecture. It promises better graphics and quick responsiveness for the SUV’s two 10.0-inch touchscreens. Over-the-air updates will keep the system up to date without drivers having to visit the dealership. There’s also a data connection, and the ability for two phones to connect to the car’s Bluetooth system at any given time.

Other interior goodies include a new three-dimensional surround-view camera to help drivers while parking and a new cabin air filtration system. A new gear stalk replaces the rotary shift knob on the center console. The steering wheel is also redesigned.

Automakers are finding creative alternatives to key fobs lately, and Range Rover’s answer is a wristwatch. This second-generation device allows drivers to start, stop, lock, and unlock the vehicle.