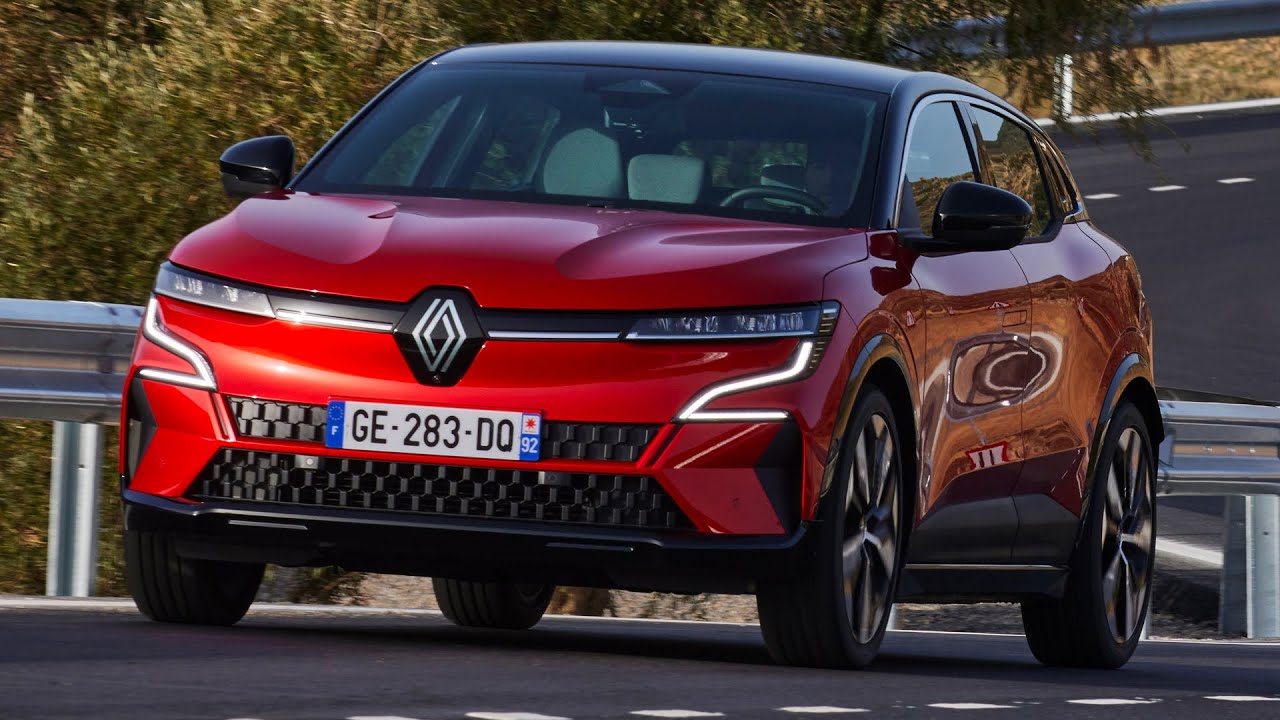 2022 Renault Megane E-Tech Electric – Stylish family crossover. Renault introduced its electric car Megane E-Tech at the International Auto Show 2021 held in Munich. The new Zero Emission electric cross-over car is equipped with strong power and great range. According to the company’s claim, the battery pack present in it can run the car up to 470 kilometers in full charge. However, the company has also introduced an option with a smaller battery pack, which has a range of 300 km. The Renault Megane E-Tech electric car is built on the CMF-EV modular electric platform.

Renault showcased the Megane E-Tech electric SUV car at IAA 2021 and its design is quite attractive. It has been fitted with 20-inch wheels, which give a strong look to this cross-over. It has a length of 4.21 meters, a height of 1.50 meters and a wheelbase of 2.7 meters. The big Renault logo has been fixed at the front, which is surrounded by slim headlights. The company has not tried to give this car a very modern look. The design is very similar to most SUV cars that come today, but there is no doubt that it will attract a lot of youth. The company has introduced this electric car in Raphael Grey, Schist Grey, Midnight Blue, Flame Red, Diamond Black and Glacier White color options.

The interior has also been made simple yet attractive. Its main attraction is the OpenR single screen, in which the digital instrument panel and central infotainment system seem to be of an essence. The infotainment system is powered by Qualcomm’s Snapdragon processor and has USB-C port along with all the necessary connectivity and onboard security options.