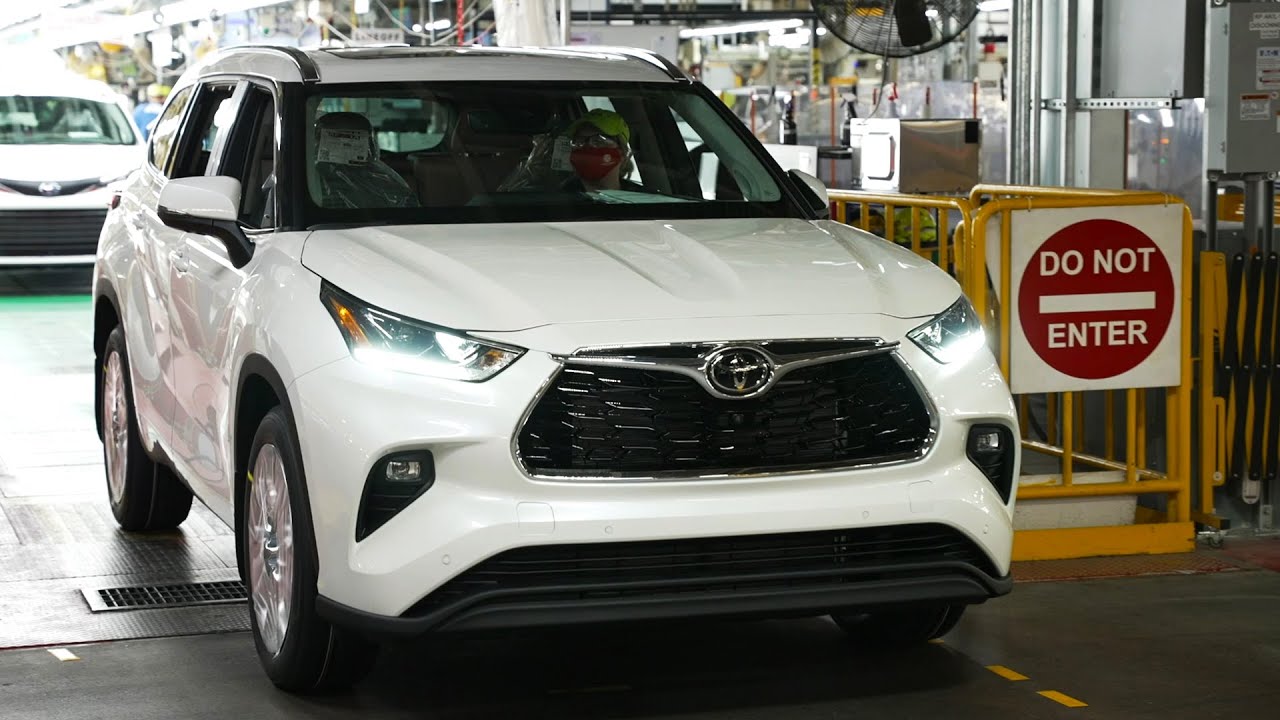 2022 Toyota Highlander and Toyota Sienna – Production at Indiana plant. Toyota started producing vehicles in the U.S. in 1986 and now operates 10 plants in the U.S.

The Princeton plant was built in 1996 to manufacture the Tundra pickup truck, but now it produces the Sienna minivan, Sequoia full-size SUV and the mid-sized Highlander and Highlander Hybrid.

In 2017, the company said it would invest $13 billion in the U.S. In Indiana, the commitment amounted to $1.3 billion and the creation of 550 new jobs. The company now employs approximately 7,000 people at the plant in Gibson County.

“Being responsible for Toyota’s 30-millionth U.S.–assembled vehicle is a huge point of pride for all of us at Toyota Indiana,” said Leah Curry, Toyota Motor Manufacturing Indiana president. “Together with our supplier partners, we build vehicles with our customers in mind.”

The company announced last year it would move Sequoia production to Texas by 2022, giving the Indiana plant the ability to manufacture more Highlanders.

The facility has the capacity to produce more than 400,000 vehicles annually.