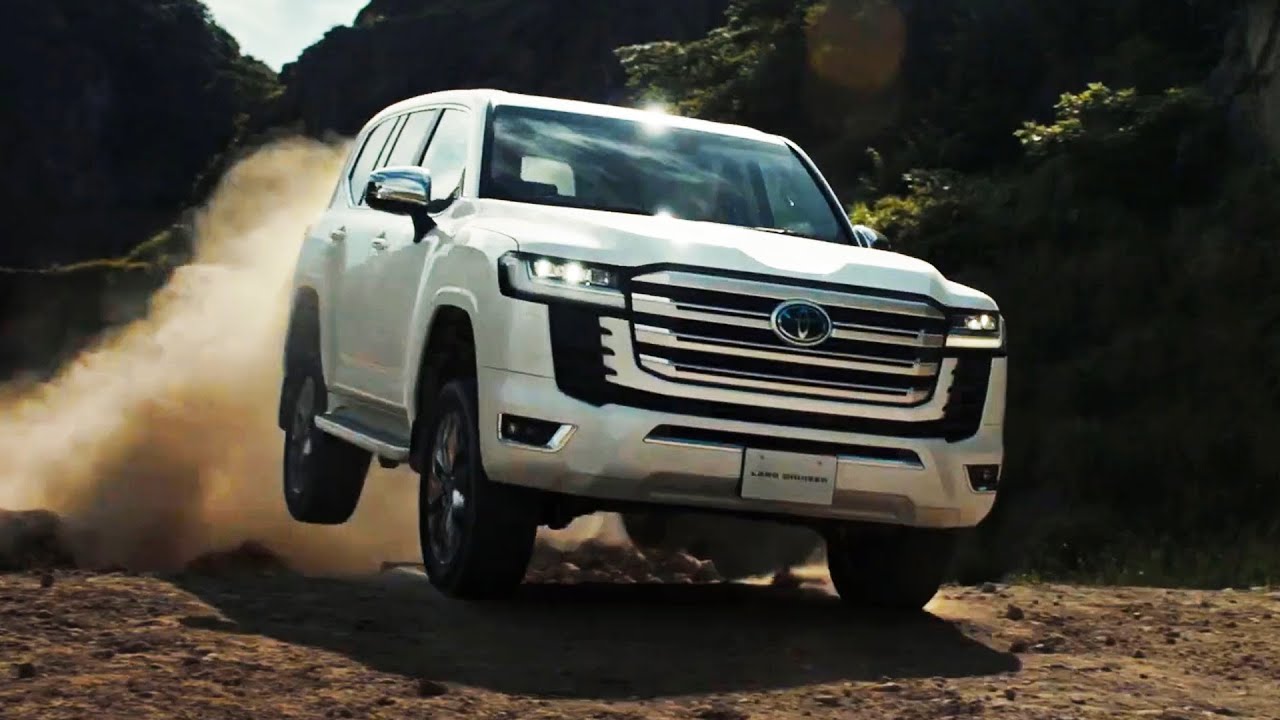 2022 Toyota Land Cruiser – Off road Test Drive / Best all-terrain SUV. Toyota unveiled its next-generation Land Cruiser. Known internally as the 300 series, it’s expected to start deliveries this summer, meaning it will likely be considered a 2022 model. However, the new Land Cruiser won’t make it to the U.S.