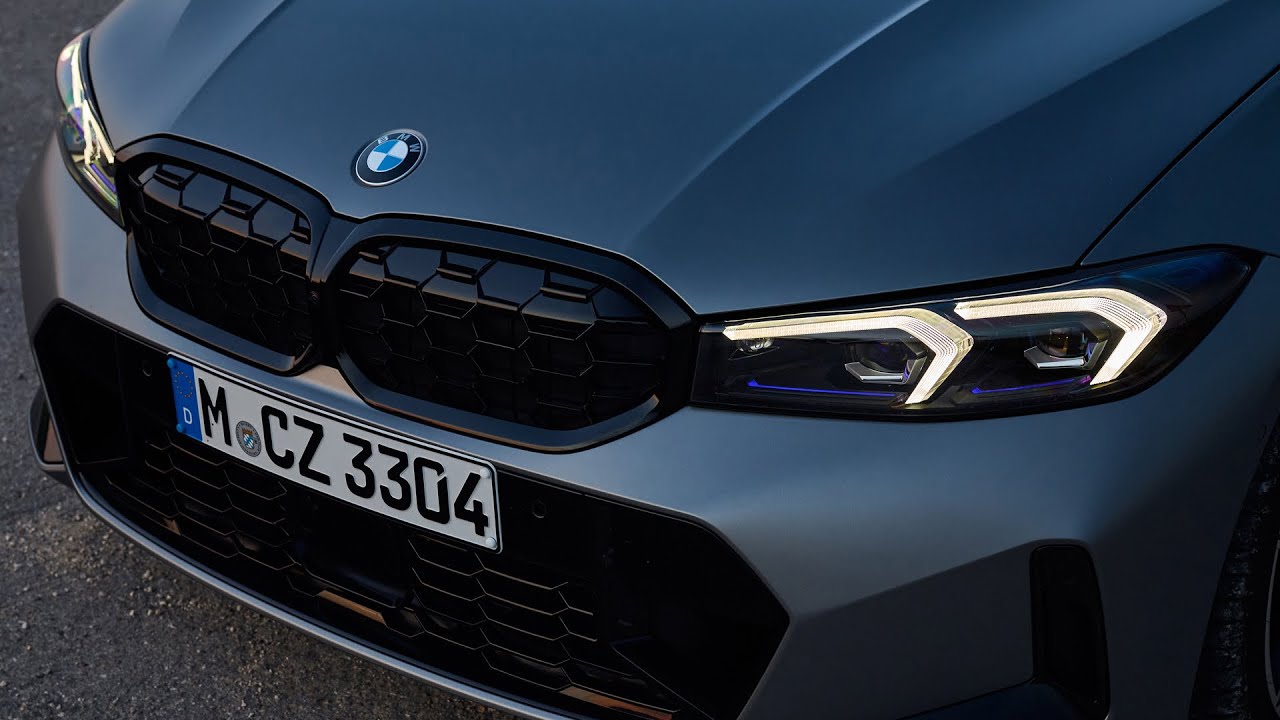 The 2023 3 Series remains a desirable entry-level luxury car and the one to which all rivals, historically, need to measure up to. This year sees some subtle styling revisions, along with a not-so-subtle dual-screen unit taking up most of the dashboard as standard. Other tech features are also updated.

Models range from the perfectly fine 330i to the beautifully fast M3. The 330e plug-in hybrid and a sporty M340i sit in between. Although BMW makes many great SUVs and superb coupes and convertibles (such as the closely related 4 Series), the 2023 3 Series sedan still offers a lot.
2023 BMW 3 Series Pricing

A new 330e plug-in hybrid may qualify for various incentives. Last year, it was eligible for a federal tax credit of up to $5,836. Considering the 330e’s MSRP is expected to be in the $43K area, that would make it more affordable and more powerful than a 330i.

Up at the more rarefied end of 3 Series ownership, the 2023 M3 high-performance sedan starts at around $72,800. A well-loaded M3 Competition xDrive could approach $100K with the carbon-ceramic brakes and carbon-fiber front seats included.

German rivals are priced similarly. The Audi A4 begins close to $40K and the Mercedes-Benz C-Class about $3K above that. The Lexus IS is also about $40K for its base model, while the Genesis G70 is in the $38K bracket. The Alfa Romeo Giulia pricing should start at approximately $43K.