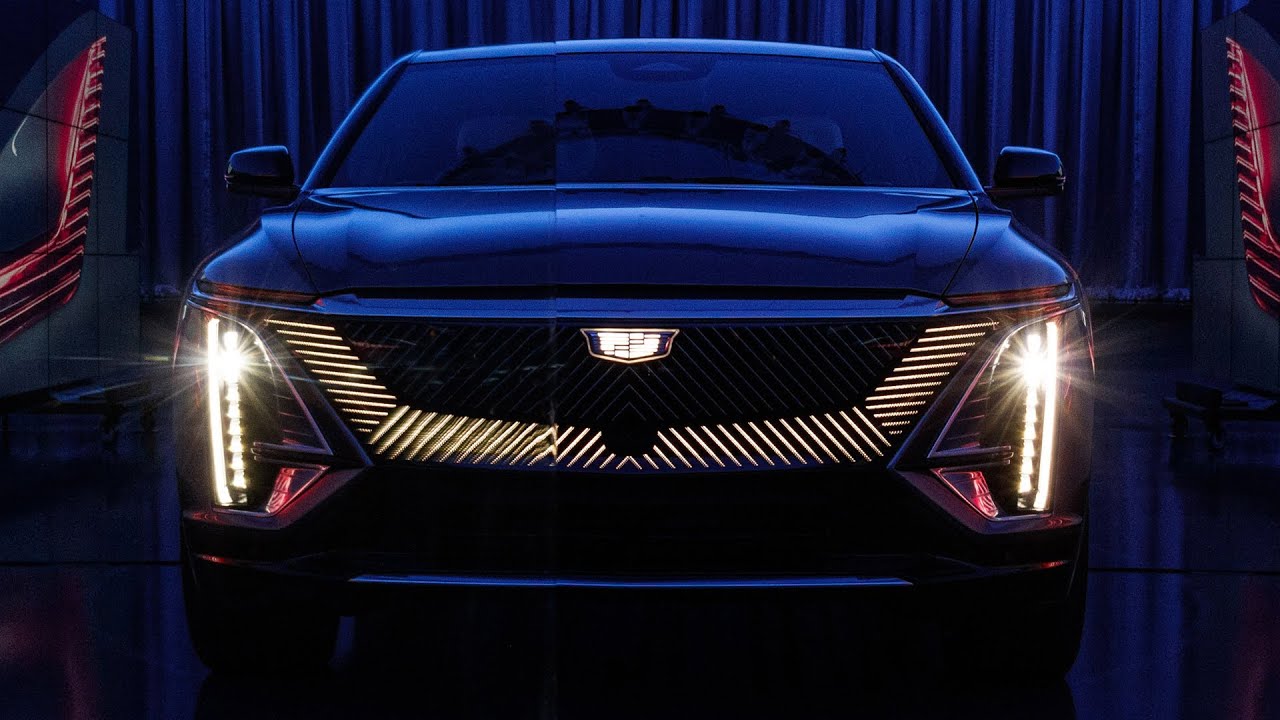 2023 Cadillac LYRIQ – Crazy lights, Exterior and Interior Design. Cadillac opened reservations for their upcoming 2023 Lyriq electric vehicle at 1pm today, and, in a completely unsurprising turn for our readers, the car sold out almost immediately. By 1:19pm, Cadillac stated that all 2023 Lyriq “Debut Edition” vehicles had been reserved.

Other 2023 model year Lyriq trim levels will still be available, but so far, Debut Edition reservations are the only ones that have opened (and, 19 minutes later, closed).

Last month, we got a first up-close look at the Lyriq and came away very impressed. We didn’t get to drive it and there are still some pre-production kinks to work out, but on the whole, the car looks and feels fantastic, and given its luxury and specs, the price is right too.

For a quick reminder on the basics, the Lyriq will start at a base price of just under $60k. The car will have a 100 kWh battery that puts out up to 340 horsepower to the rear wheels and will be good for “more than 300 miles” of range (no official EPA estimate yet). It comes with an onboard 19.2kW AC and can charge at up to 190 kW on DC. Super Cruise, GM’s driver assist technology, will also be available on the Lyriq.

We don’t know how many vehicles have been reserved already, as GM does say that the Debut Edition is “limited,” but doesn’t specify what that limit is. Further, the reservation fee was only $100 and refundable, so we wouldn’t be surprised if a lot of people put down the money just for kicks.

(Update: we’ve learned that one dealer said there were 1,500 vehicles available, though other dealers have said nothing of the sort and Cadillac itself has not communicated that number. If that number is correct, it’s a lot smaller than we would have liked. But do take it with a grain of salt, because it is just as likely to be a mistaken dealer)

By way of comparison with some other electric vehicles with comparable $100 reservation fees: the Tesla Cybertruck got 41,000 reservations in the first day and 250k in the first week of offering, the F-150 Lightning got 44,000 in two days, and the VW ID.4 sold out “a few thousand” of its “First Edition” in 8 hours.

Even though online reservations for the Debut Edition are full, GM does plan to sell additional Debut Edition Lyriqs through its dealer network, according to the model’s website. It states:

Lyriq deliveries begin in Q2 of 2022, so we’re less than 9 months away from seeing the first cars hit the road.