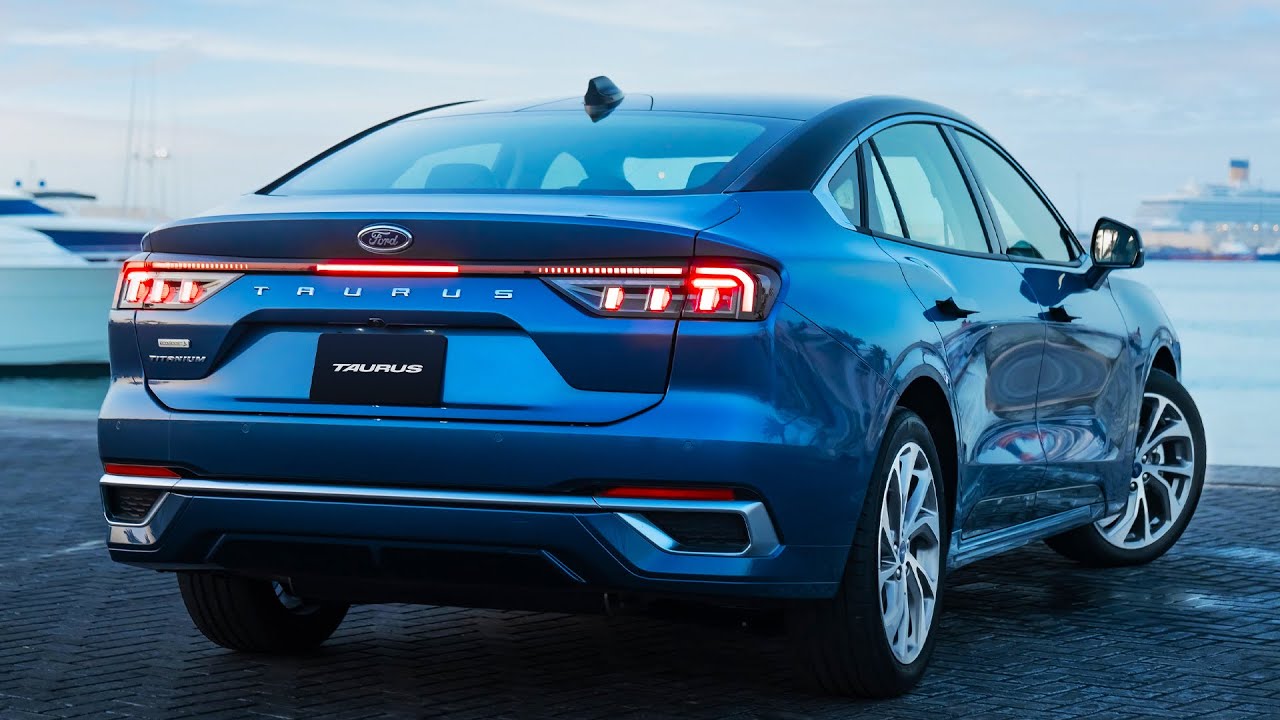 2023 Ford Taurus – Interior, Exterior and Driving / Premium Mid-size Sedan. The Ford Taurus was discontinued in the US in March 2019, after around 8 million were produced over 34 years of mostly continuous production, marking the end of an era.

However, the name Taurus lives in China, where this model runs on Ford CD4 platform, as well as in the Middle East, where it has been the region’s best-selling nameplate for the past five years. Now, the new Ford Taurus has been revealed for the Middle East, although it is just a rebranded version of the also new Chinese Ford Mondeo.

The state-of-the-art Mondeo was revealed in january as an all-new mid-size sedan originally slated to be built in China exclusively for Chinese customers, although it looks like The Blue Oval changed his mind about that.

He landed using the name Ford Taurus in the Middle East, so technically he’s adhering to that decision. Regardless, the new Mondeo represents a complete overhaul over the previous model, which was discontinued in Europe earlier this month.

The new Ford Taurus builds on the success of the current generation model, which recently experienced a year-over-year sales increase of 527% in the Middle East, with the sedan recording a jump of 125% in Kuwait, a gain of 73% in Saudi Arabia, a an increase of 63% in Oman and an increase of 42% in Bahrain.

The renamed Mondeo – or Taurus, as it will be called in the Middle East – borrows heavily from the newly revealed crossover Ford Evos and the silk Lincoln Zephyr in the style department, inside and out. It’s wider and longer than the outgoing Mondeo, with a tech-heavy interior touting a 13.2-inch infotainment screen and an 8-inch digital cluster.

The new Taurus will be powered by the engine 2.0L I-4 EcoBoost turbocharged engine, which is mated to the automaker’s eight-speed automatic transmission when it launched later this year.
———
Hope you enjoy this video and leave your comment bellow. To stay up to date with alot of new Videos