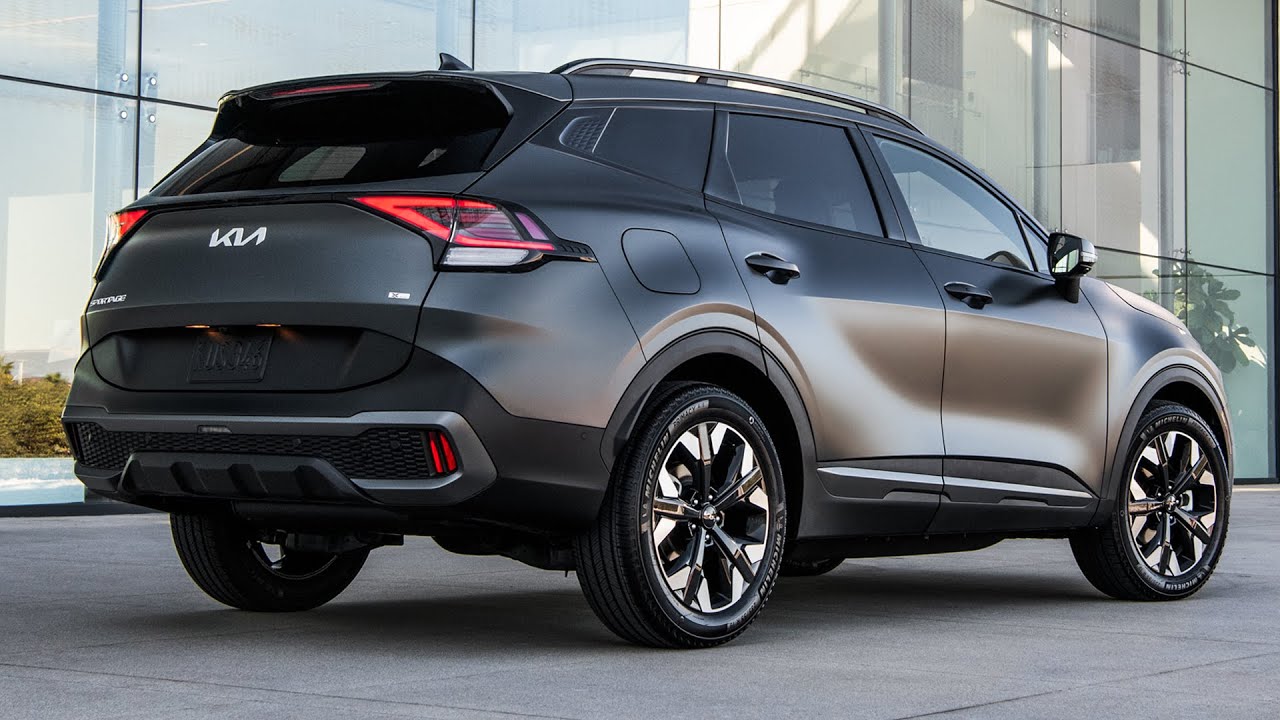 2023 Kia Sportage PHEV – Interior, Exterior and Driving. Kia introduced the fifth-generation 2023 Sportage for the US at the end of last year, and it teased that the market would also receive “electrified versions.” Kia is making good on its promise with the 2023 Sportage PHEV it is introducing today. It joins the standard hybrid as another electrified model. The big story with the new crossover lies under the hood of Kia’s longest-running nameplate.

Kia will offer the Sportage PHEV in two trims: X-Line and X-Line Prestige. Both feature unique front and rear bumpers with chrome satin trim. They also receive gloss-black mirrors, roof rack, and window surrounds. Nineteen-inch black alloy wheels are also standard. It benefits from Kia’s improvements to the redesigned Sportage, both inside and out.

Powering the Sportage PHEV is a 1.6-liter turbocharged four-cylinder engine producing 177 horsepower (130 kilowatts). It pairs with a 66.9-kilowatt electric motor and 13.8-kilowatt-hour lithium-polymer battery. When connected to a Level-2 charger, the Sportage will replenish its battery in about two hours. A six-speed automatic gearbox sits between the engine and the standard all-wheel-drive available on both PHEV trims. The company is targeting an all-electric range of 32 miles (51 kilometers).

The X-Line Prestige adds to that list with its smart cruise control, rear and forward parking alerts, and a blind-spot view monitor. Kia also offers a 360-degree surround-view monitor, while making a Harman Kardon premium audio system standard in the X-Line Prestige.

The 2023 Kia Sportage PHEV goes on sale in the third quarter of this year. Kia says it will provide more details about the crossover, like its price and fuel economy rating, closer to its on-sale date.