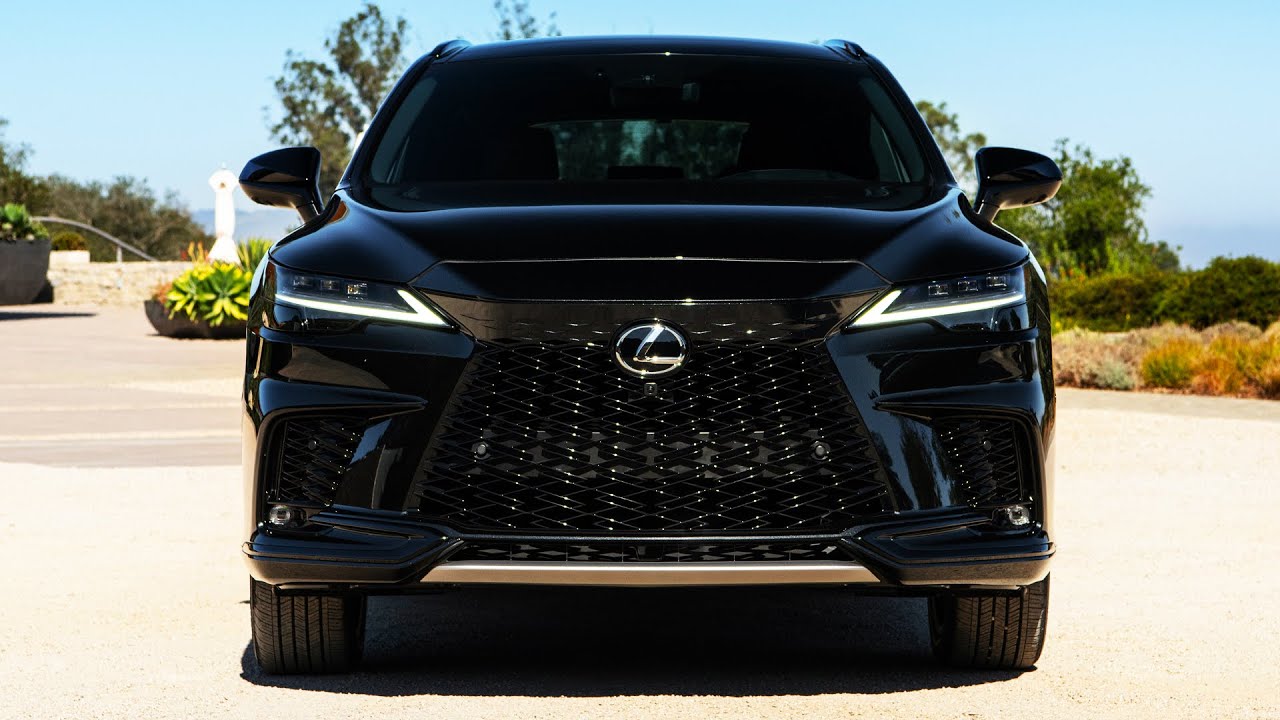 2023 Lexus RX 500h F SPORT Performance – Sports, Powerful and Luxury SUV. For years, the Lexus brand has been almost synonymous with its bestseller, the RX crossover SUV. The egg-shaped RX enjoyed so much success that its admirers became copiers, and the RX itself became overshadowed by the copies.

With the outgoing fourth-generation RX, Lexus courted a more youthful demo by slapping on a giant spindle grille, folding in as many body creases as an origami crane, and floating a roof. Teenagers with crustaches have pulled off better takes on edgy youth.

Lexus pulled out the razor and trimmed the redesigned 2023 Lexus RX to split the difference between its ovoid past and recent spunk. More importantly, the changes to the fifth-generation bestseller go beyond skin deep.

2023 Lexus RX 500h F Sport Performance
This iteration of the RX F Sport first introduced on the outgoing model takes a bigger step closer to the performance suggested by its name. It employs a 2.4-liter turbo-4 with a 6-speed automatic transmission and a motor generator. A 107-hp motor and inverter power the rear axle, and the motor is fed by the brand’s tried-and-true nickel-metal hydride battery. Together, this new system produces 366 hp and 406 lb-ft of torque.

With no direct mechanical connection between the axles, the 500h can adjust torque to the axles to optimize the driving mode. In Sport mode at launch, the torque shifts from that of a front-wheel-drive crossover to a 40/60 split favoring the rear axle. It steadies the weight transfer and helps the 500h reach a 0-60 mph time in 5.9 seconds, according to Lexus.

It’s spirited and surprisingly spry, but there were a couple instances where I wanted a couple more gears in the 6-speed automatic. Shifting down into second gear when going heavy on the throttle takes a long beat that can interrupt on-ramp fantasies. It was more tolerant of the upshifts, letting me stay in second gear until about 56 mph, which was ideal up the hills on the interior of the California coast. But when downshifting, it stayed in third gear until about 45 mph no matter how I flicked the paddles. Coming around a bend into a valley left me hunting for more grunting, but that’s picking nits as there was plenty of passing power for everyday use.

It couldn’t fully shed the physics of its 4,751-lb profile, but the four degrees of rear-axle steering made a difference sashaying through the higher speed valley sweepers. At lower speeds, the rear wheels turn in the opposite direction of the fronts to make parking easier or to hone a three-point turn into one point.

Eco, Normal, Sport, and Custom modes change the throttle response, and Eco mode feels as if you’re stepping on a sponge. Each mode can be customized for Sport or Normal settings for the powertrain, suspension, and steering, but it’s best to set it before driving hard because the drive modes are only accessible through the touchscreen.

Still, with the Direct4 AWD system and adaptive dampers on its front strut and multi-link rear suspension, the RX500h feels more composed than any of its predecessors. It remains quiet and chill in the RX way, but now it has the option to be injected with more performance chops.

It’s a tempting alternative to the Acura MDX Type S, and sportier than any SUV from Infiniti, Lincoln, or Cadillac. (We’ll exclude the Escalade-V because it’s ridiculous.) It only gets a Lexus-estimated 27 mpg combined, but for efficiency over performance.
–––––––––––––––––––––––––––––– 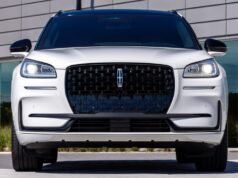 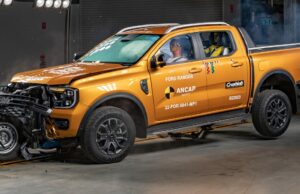