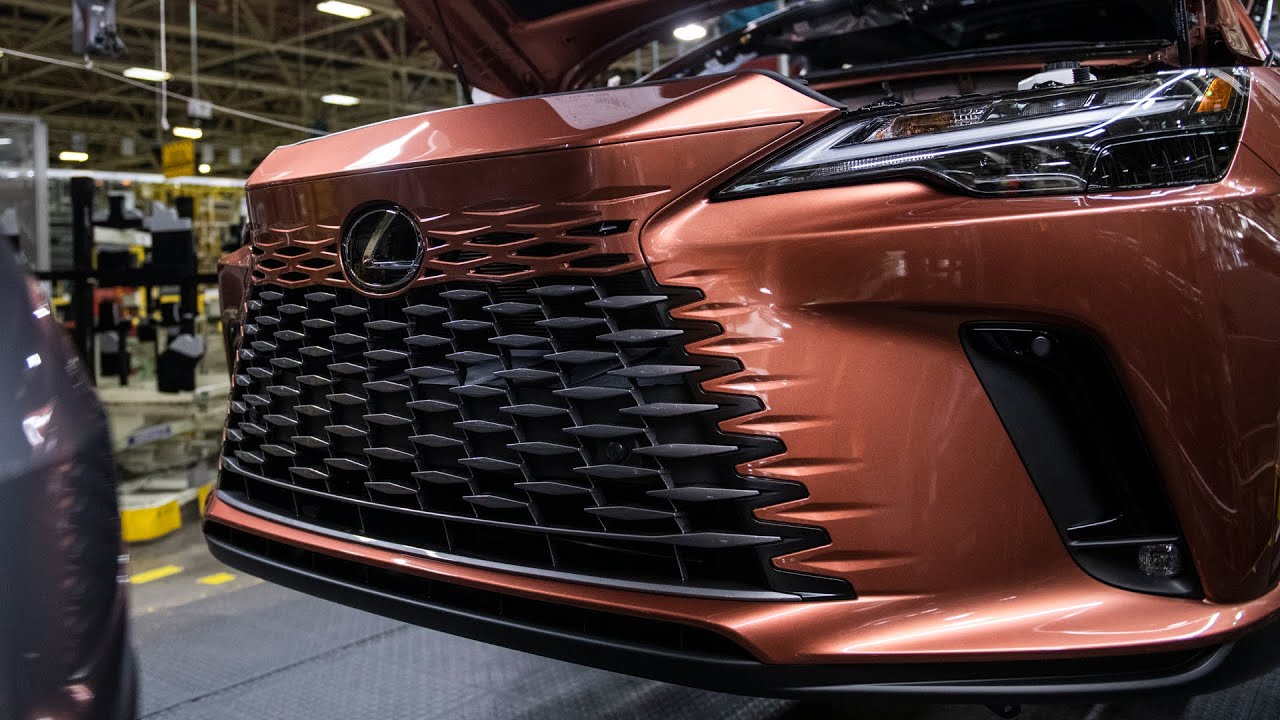 In 2003, TMMC became Toyota’s first facility outside of Japan entrusted to produce Lexus vehicles – and has since assembled more than 1.5 million Lexus RX vehicles. Today, as well as the RX and RX hybrid, TMMC builds the Lexus NX and NX Hybrid, as well as the Toyota RAV4 and RAV4 Hybrid.

“Producing the all-new 2023 Lexus RX 350, RX 350h and RX 500h for the North American market reflects the continued trust that Toyota Motor Corporation has in our world-class Canadian team members, our commitment to quality, and our customer focus,” said TMMC President, Frank Voss.

Canada’s largest auto manufacturer and leading maker of electrified vehicles, TMMC has manufactured vehicles in Canada for more than 30 years and currently employs more than 8,500 team members at its facilities in Cambridge and Woodstock, Ontario. Committed to producing vehicles in Canada, Toyota has invested more than CAD $9.8B in its Canadian operations since 1985 and has built more than nine million vehicles over that period of time.

TMMC’s culture is aligned with the Lexus focus on quality, making them one of the very best automotive manufacturing facilities in the world. This commitment to quality has earned TMMC a total of 20 J.D. Power Awards – more than any other auto manufacturing plant in the Americas, and the second most of any plant globally.