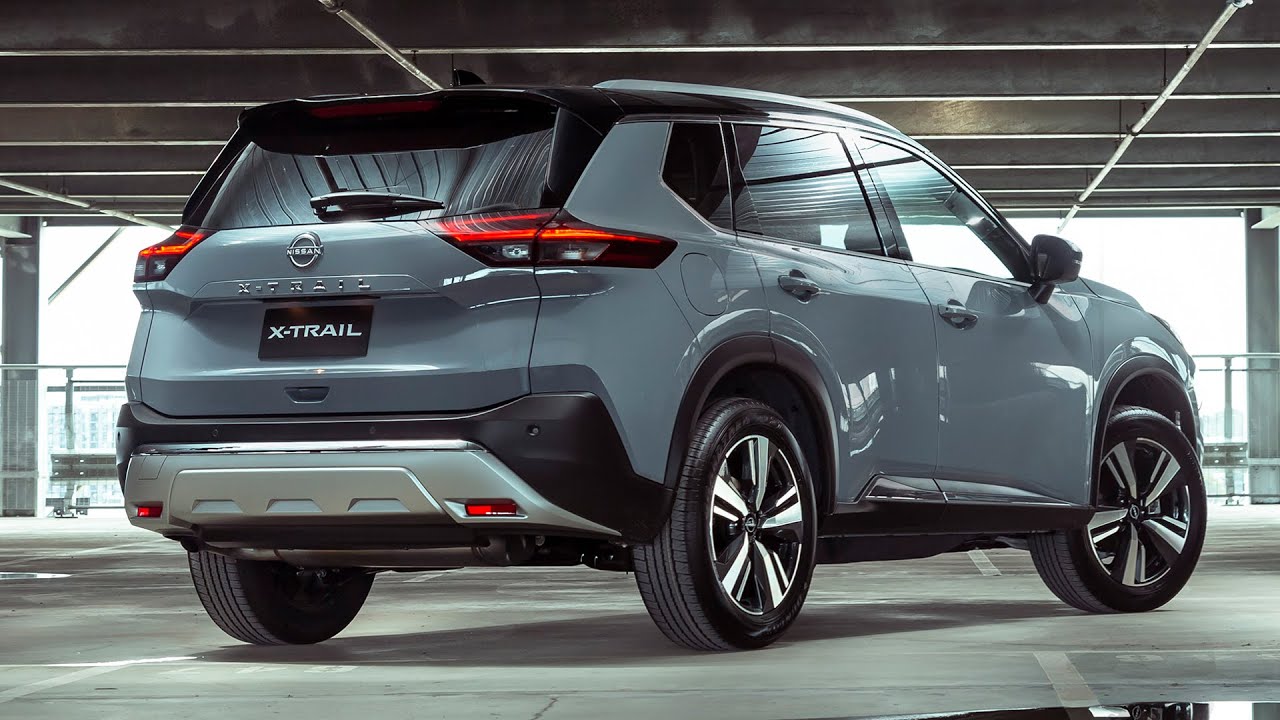 2023 Nissan X-TRAIL– Premium Mid-size Family SUV. The 2023 Nissan X-Trail will be offered with four variants and a host of active safety systems when it launches in Australia later this year.

Set to arrive in local dealerships in the fourth quarter of 2022, the fourth-generation X-Trail rides on Nissan’s fresh CMF-C platform (shared with the Mitsubishi Outlander) and will deliver a sizeable improvement for interior quality, equipment and space.

There won’t, however, be a hybrid variant available at launch. While Nissan does plan to add a flagship ePower version that will bring improved fuel economy and sharp performance thanks to an all-wheel-drive layout, Nissan execs wouldn’t confirm when a hybrid X-Trail will join the local line-up.

It means Nissan’s mid-size SUV won’t have a variant to compete with the popular Toyota RAV4 hybrid and a growing list of hybrid competitors like; the Ford Escape PHEV, Mitsubishi Outlander PHEV, MG HS and Subaru Forester Hybrid.

Instead, the new X-Trail will only offer one powertrain initially, which is a revised version of the old model’s 2.5-litre naturally-aspirated four-cylinder petrol engine. It’s paired exclusively to a CVT automatic and produces 135kW/245Nm, which is a 9kW/19Nm improvement over the outgoing X-Trail.

Australian pricing will be revealed closer to launch, but Nissan has confirmed buyers will have the choice of front- or all-wheel-drive versions across a model range that progresses through four trim levels: ST, ST-L, Ti and Ti-L.

All versions will offer greater interior space than before thanks to dimensions that are wider and taller, although the 2705 millimetre wheelbase remains unchanged.

Boot space has also remained largely static with Nissan listing the official load capacity as 560L. That does put the X-Trail ahead of key rivals like the Toyota RAV4 (540L), Mazda CX-5 (442L) and Kia Sportage (543L) for load-lugging ability.

ANCAP is yet to reveal a crash rating for the new X-Trail, but Nissan is confident of a five-star rating. All versions of the X-Trail offer nine airbags, autonomous emergency braking with cyclist and pedestrian detection, rear-cross traffic alert, adaptive cruise control, traffic sign recognition, blind-spot monitoring and emergency lane keep assist.

Towing has too been improved across the X-Trail range, with all-wheel-drive versions now capable of towing 2000 kilograms braked – which is 500kg more than before. AWD versions also a new all-wheel-drive system with five modes: Off-road, snow, auto, eco and sport.