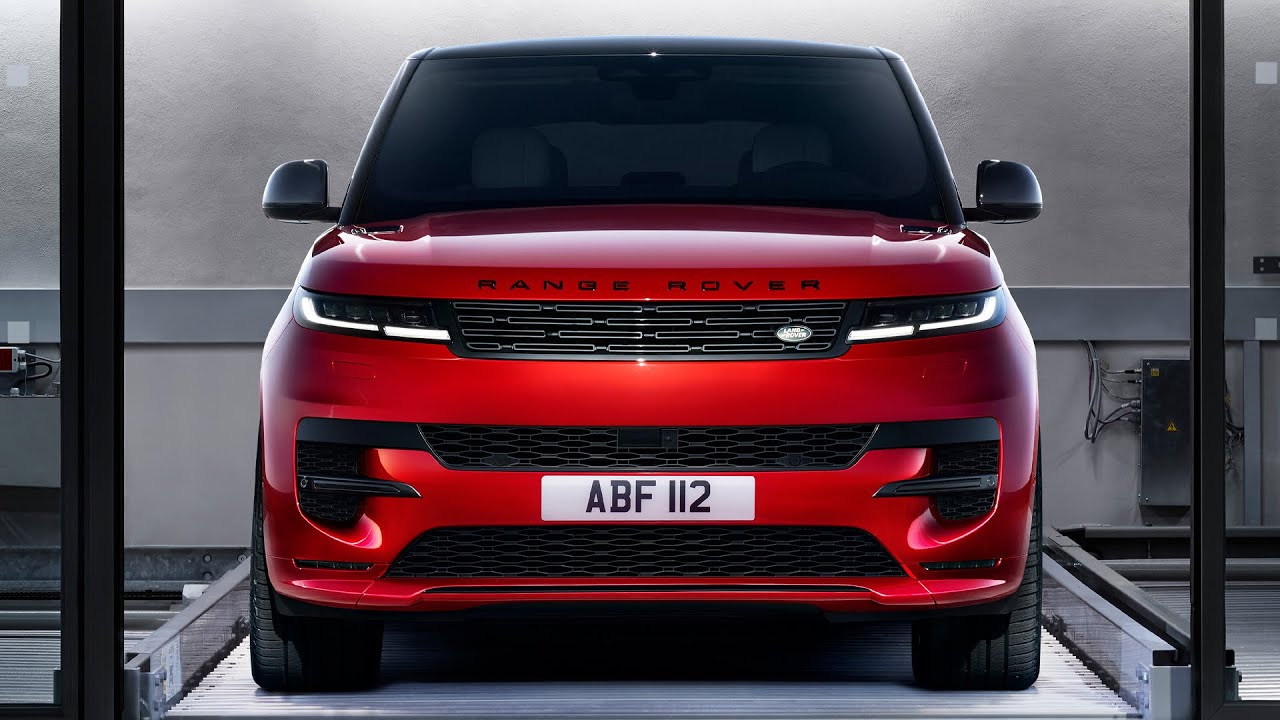 2023 Range Rover Sport – Exterior and Interior Details. The 2023 Range Rover Sport ushers in the third generation of the British brand’s most popular model. Well, its most popular model in the U.S. market, according to Land Rover. When it comes to prestige and price, the Sport is one step below the premier Range Rover, which also recently underwent a complete redesign. When it came to reinventing the Sport, Range Rover elected to design sleeker bodywork around a three-inch-longer wheelbase and, of course, add a host of new content to broaden its appeal.

Exterior design 00:00
Interior design 04:20
———
Hope you enjoy this video and leave your comment bellow. To stay up to date with alot of new Videos