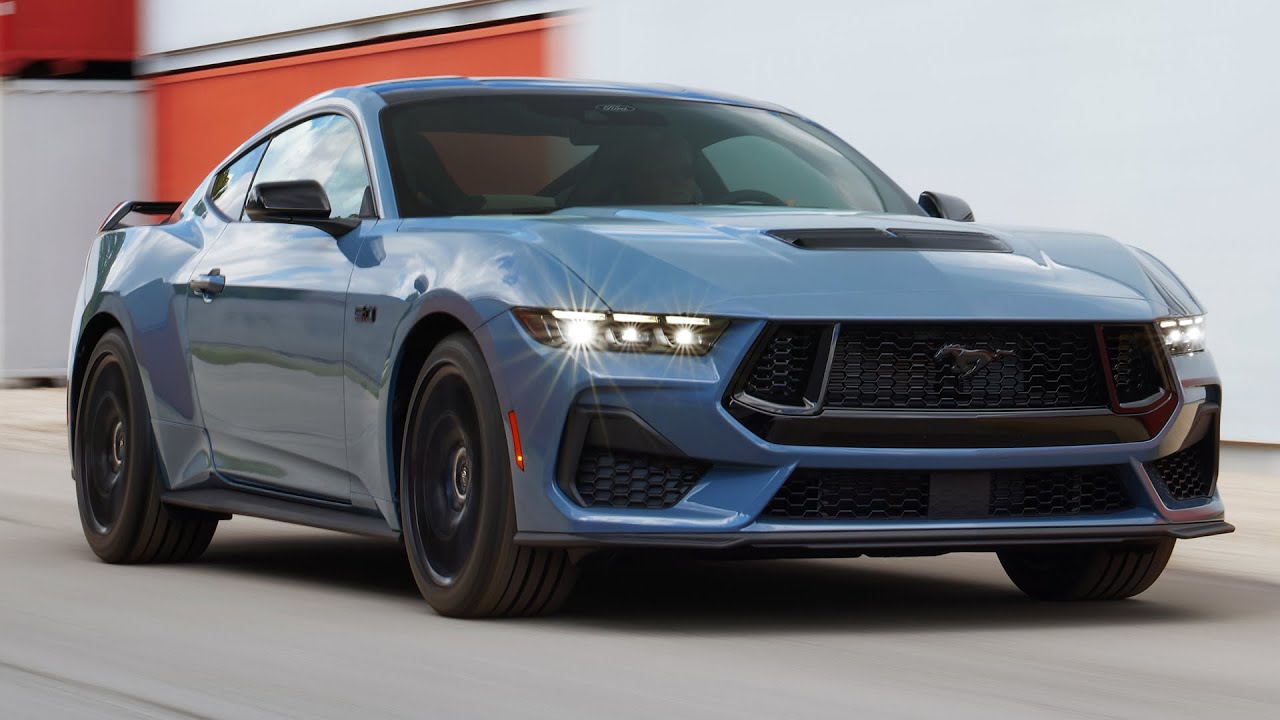 2024 Ford Mustang – The Most Exhilarating and Visceral Mustang Yet. The 2024 Ford Mustang wears evolved sheet metal and carries an advanced technology suite and features aimed squarely at enthusiasts. But some things, well (hopefully), some things never change. There’s still an available 5.0-liter V8, a six-speed manual transmission, rear-wheel drive, and all the attitude that’s made the Mustang an icon.

The base turbocharged 2.3-liter and aforementioned 5.0-liter engine remains as part of what, on the surface, appears to be a carryover powertrain lineup. But there’s more happening under the hood than it seems, despite Ford refusing to release horsepower, torque, or fuel economy for either engine. The 2.3-liter EcoBoost is “all-new” according to Ford, while the 5.0-liter represents the fourth generation of the popular Coyote V8, which now boasts twin airboxes and dual throttle bodies.

On the transmission front, the four-cylinder Mustang is now automatic-only after just 10 percent of customers raised their hand for the EcoBoost/six-speed combo in the final years of the sixth-gen Mustang. But while the 10-speed is now standard there, the manual trans will soldier on as the base gearbox in the V8-powered Mustang (it represents over 40 percent of GT sales). And as previously reported, both of those gearboxes send power to the back axle alone.

Alongside the revised powertrains, there’s new enthusiast-focused technology. One of the most amusing will likely be remote engine revving, which allows customers to start their car and rev the engine via key fob. The new electronic drift brake is only slightly more practical. Developed alongside noted Mustang fan and drift master Vaughn Gittin, Jr., it takes the appearance of a traditional mechanical hand brake, but according to Ford can make novice drifters look like professionals. There isn’t much detail on how it works, but we look forward to trying it out.

Mechanical changes aside, there’s no shortage of updates elsewhere. We’ll leave it up to you, dear reader, to judge the exterior. But there is a renewed emphasis on customization. Ford will offer 12 different wheel designs, multiple caliper colors for the Performance Pack’s Brembo brakes, and the Mustang’s typically robust selection of exterior paints. A Bronze Design Series is a refreshing change from the usual black accent packages, coloring the badges and wheels in the rich hue.

The cabin adopts finer texturing and finishes on the leather and plastic, with a broader focus on material quality across the board. A variety of seat upholsteries, the option of colored seat belts or belts with asymmetric stripes, and available accent stitching add a welcomed dose of style. But the interior design sees even more substantial changes, with a flat-bottom steering wheel and a slab-style display taking center stage on most trims.

A 12.4-inch digital instrument cluster atop the steering column is attached to a 13.2-inch touchscreen that’s canted toward the driver. The software is a combination of Ford’s likable and quick responding Sync 4 system, but it runs the Unreal Engine. Like the GMC Hummer EV, Unreal grants the Mustang’s infotainment stunning graphics with excellent animation thanks to an impressive frame rate. Within the Sync display, there are new and more varied options for the MyColor system, and drivers can also move the auxiliary gauges there instead of keeping them in the instrument cluster.

The 2024 Ford Mustang will hit dealerships in the summer of 2023, while we’ll have our first crack at it in late spring of next year. Before then, expect plenty of updates on the seventh-gen Mustang, including technical specs and full pricing details. 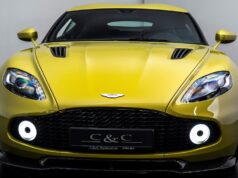 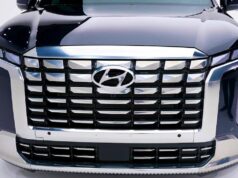 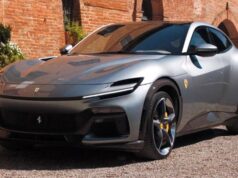 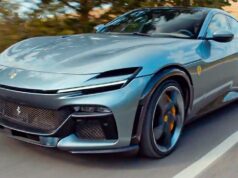 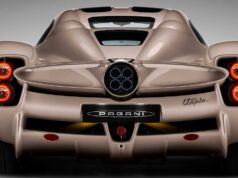 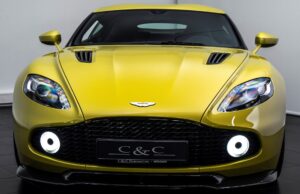