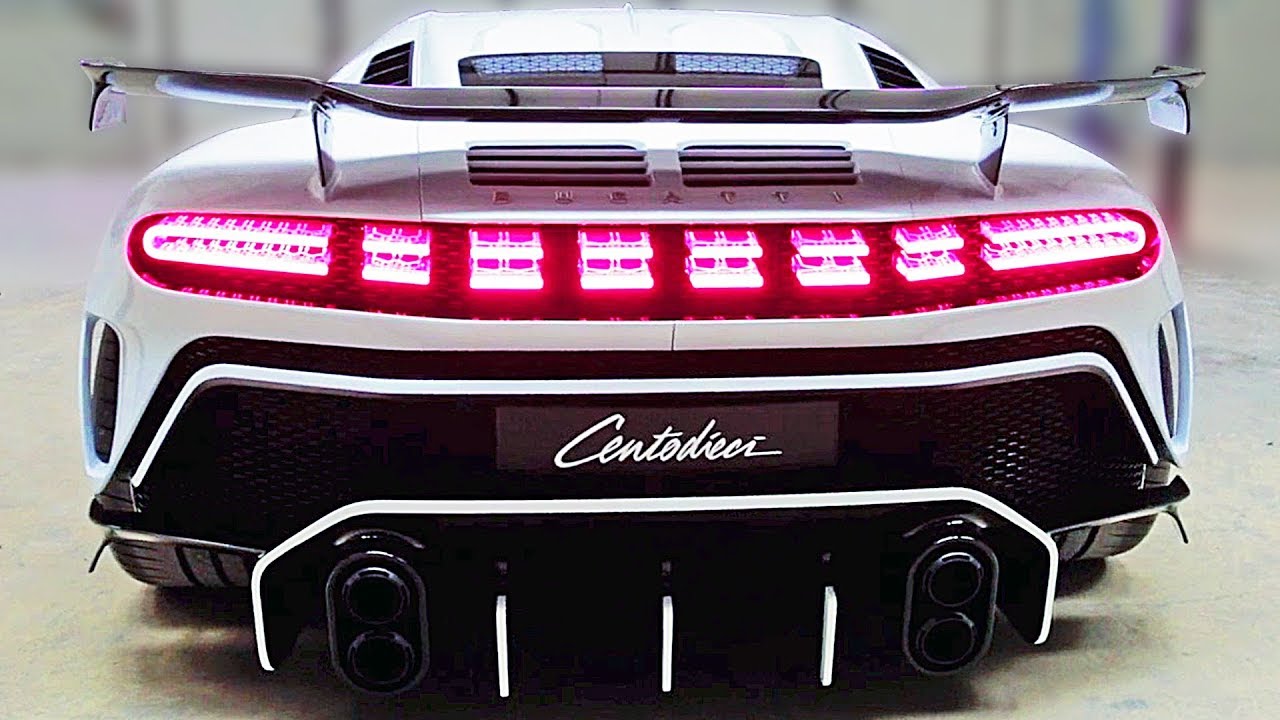 $9M Bugatti Centodieci – Presentation, Specs, Design. “With the Bugatti Centodieci, we pay homage to the EB110 super sports car which was built in the 1990s and is very much a part of our tradition-steeped history,” says Stephan Winkelmann, President of Bugatti. “With the EB110, Bugatti catapulted itself to the top of the automotive world once again after 1956 with a new model.” It was a crucial interim step for the production facility that was newly founded in Molsheim in 1998, taking Bugatti back to its roots in France, and the first hyper sports car of modern times – the Veyron.

The small series, limited to 10 vehicles (and already sold out) and handcrafted in Molsheim, France, will be delivered in two years at unit prices starting at $9 Million plus VAT. After its short period in Italy, Bugatti has now been back at its old headquarters in Molsheim, France, for almost 20 years.