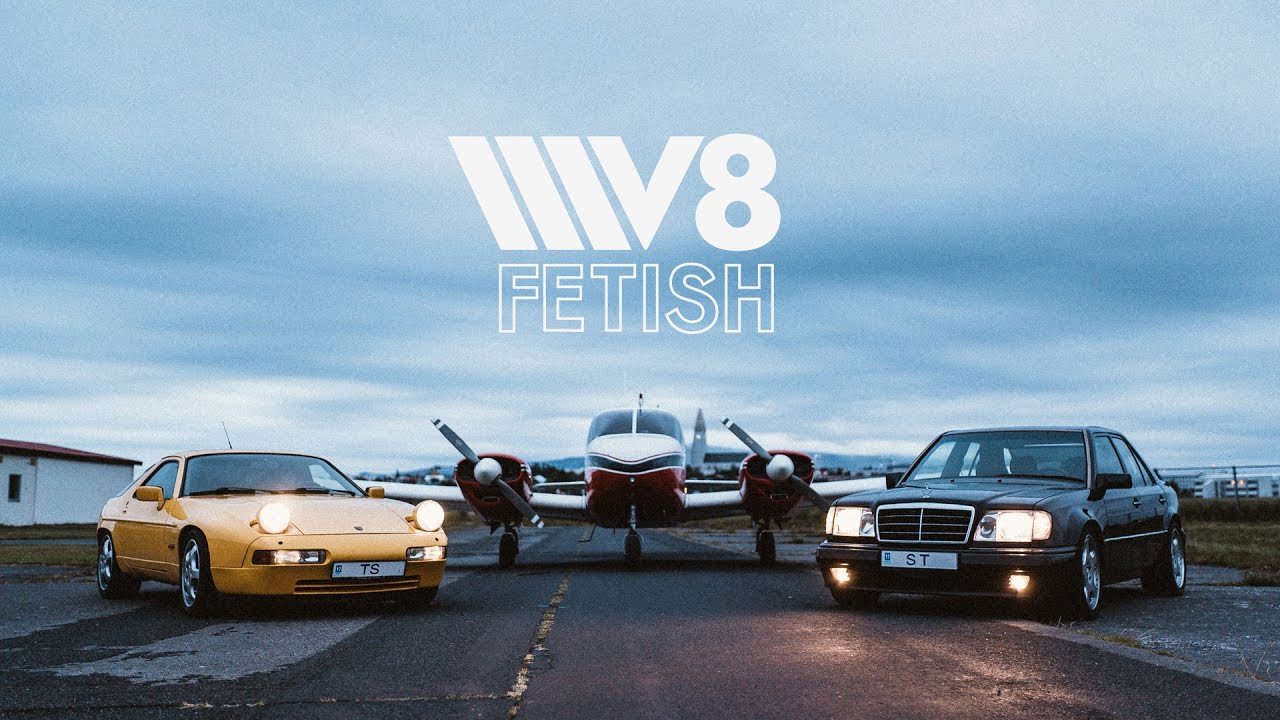 A Porsche 928 and Mercedes-Benz 500E Feed a V8 Fetish. “I was a bit skeptical about the color in the beginning, but I kind of like it now. It stands out, definitely,” says Torfi Sigurjonsson of his Speed Yellow 928. With a small list of cars to collect, the brightly-colored Porsche was actually #2. “On the top of the list was the E500, which I bought 2006, and this is a US model. I bought it in New Jersey.” Torfi’s day job? Airline pilot.

“I was hooked on aeroplanes since I was a small kid. Nothing else was an option, other than being a pilot. I’m quite lucky really, to have a job,” he says. “It’s a hard competition to get a job with the national carrier like Icelandair, but I made it there, I’ve been there for now 26 years.”

Torfi agrees that there’s a connection between fast aeroplanes and fast cars—least of which their aversion to the winter months. But he doesn’t own his vehicles for speeding, saying, “It’s a nice feeling just to drive around, not too fast. You know of all the power in there, and knowing that you have it is a good feeling. You don’t have to be going 200-plus [kph].”

With a busy working lifestyle and a dedicated hobby, no matter what, Torfi will always make room for the machines he loves. “I try to keep my life not too complicated, but I have this car fetish. V8 fetish. You only have one life, so I try to make the most out of it.”