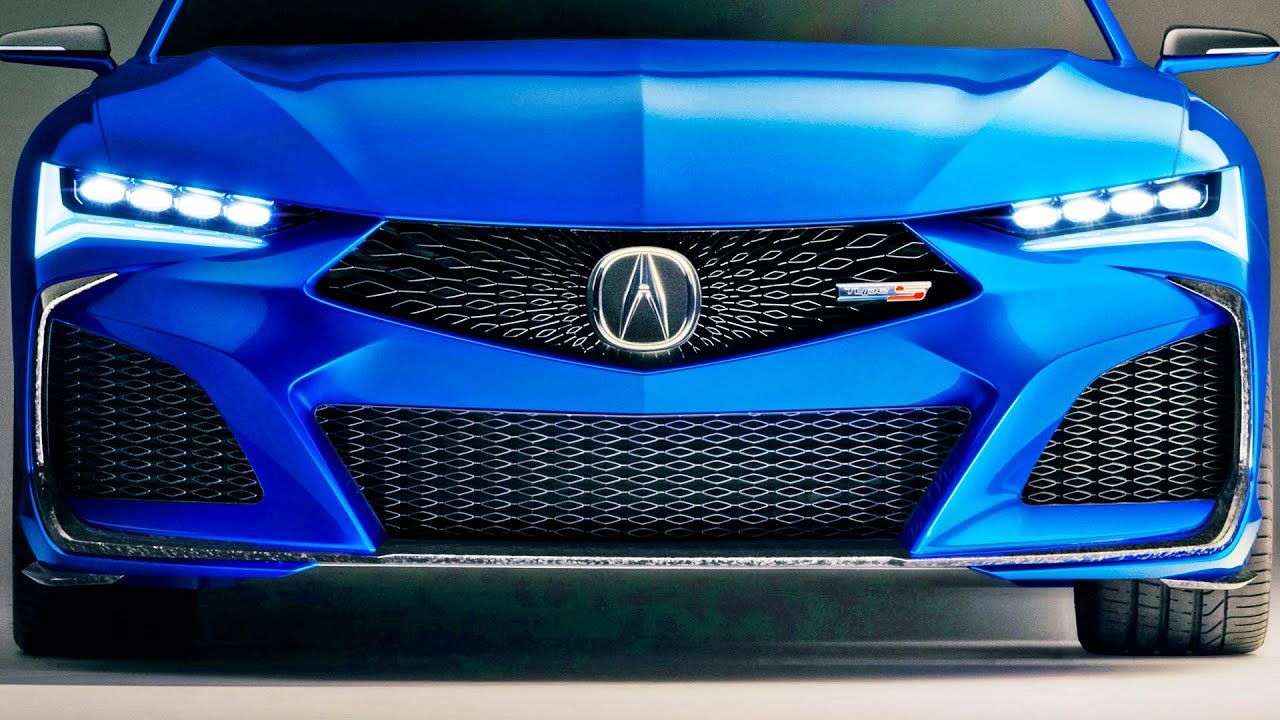 Acura to debut two Type S performance variants in the next two years.