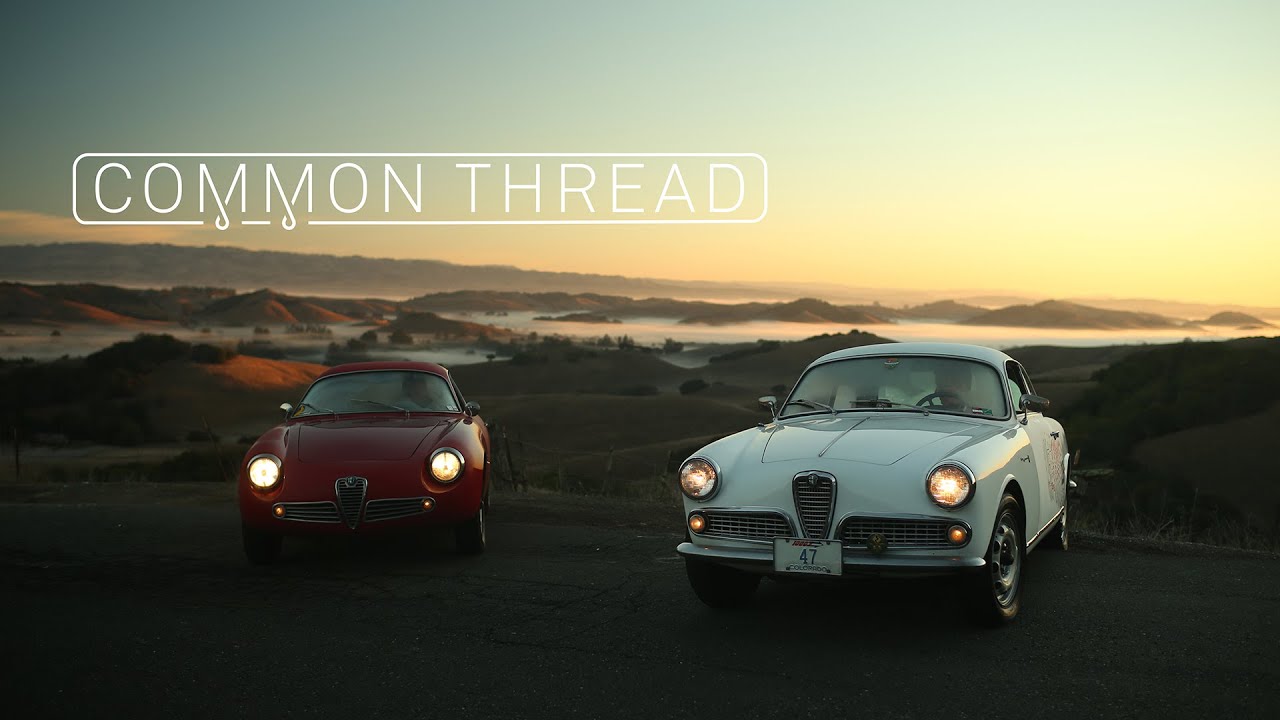 Alfa Romeos Are a Common Thread in One Family’s Legacy. “When these cars were new, sports cars were still a relatively new thing in the U.S.,” says David Swig. “You could either afford Ferraris and Maseratis, or Alfas and Fiats—my father, Martin Swig, was always on the Alfa and Fiat end.”

With a father who was incredibly active in the car hobby, his sons David and Howard naturally picked up his passion for classic vehicles. Now, the two sons regularly tour together, restore, collect, and put their own stamp on the industry they love so much.

Here, two of their favorites: 1959 Alfa Romeo Veloce Zagato, in red, and a 1960 Giulietta Sprint Veloce, in white. The Zagato started life as a racing car, while the white car is mildly upgraded but has been the “driver” in the Swig household for the last 35 years.

Our dad was great in a lot of things…but as we get older and get some experience we also see things he could have done better…” Howard says, “…we have a lot of years ahead of us to make it better, and make it our own.”