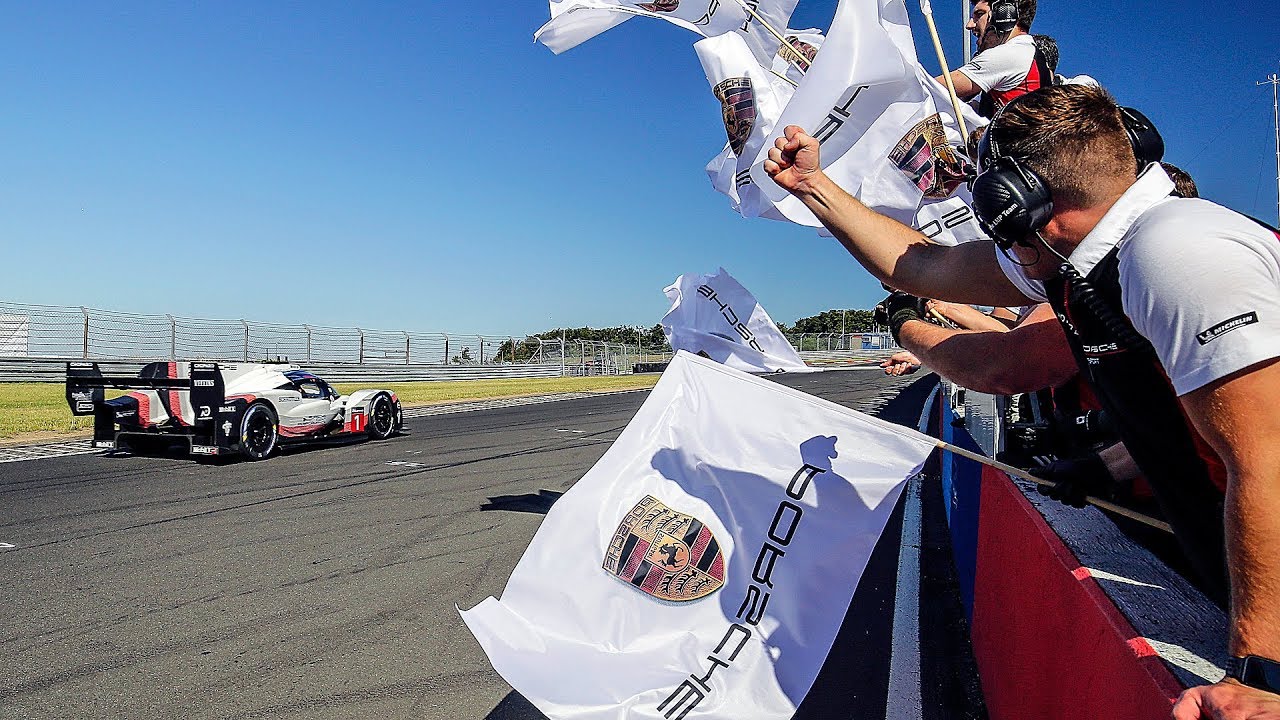 AMAZING All-Time Record Lap – ON-BOARD – Porsche 919 Evo on the Nürburgring. Timo Bernhard lapped the 20.832 kilometre (12.94 miles) Nürburgring Nordschleife race circuit in 5 minutes and 19.55 seconds. This results in an average speed of 233.8 km/h (145.3 mph) on what is revered by race drivers, engineers and enthusiasts alike as the world’s most difficult track. Driving the Porsche 919 Hybrid Evo, Bernhard beat the previous lap record, set by Stefan Bellof, by 51.58 seconds.

For 35 years and 31 days Bellof’s 6:11.13 minutes record remained uncontested. The German driver from Gießen, who tragically died at Spa-Francorchamps in 1985, counted as the biggest racing talent of his time. He drove his record on May 28 in 1983 at the wheel of a powerful 620 bhp Rothmans Porsche 956 C during practice for the 1000-kilometre WEC sports car race. Also his average speed was over 200 km/h.