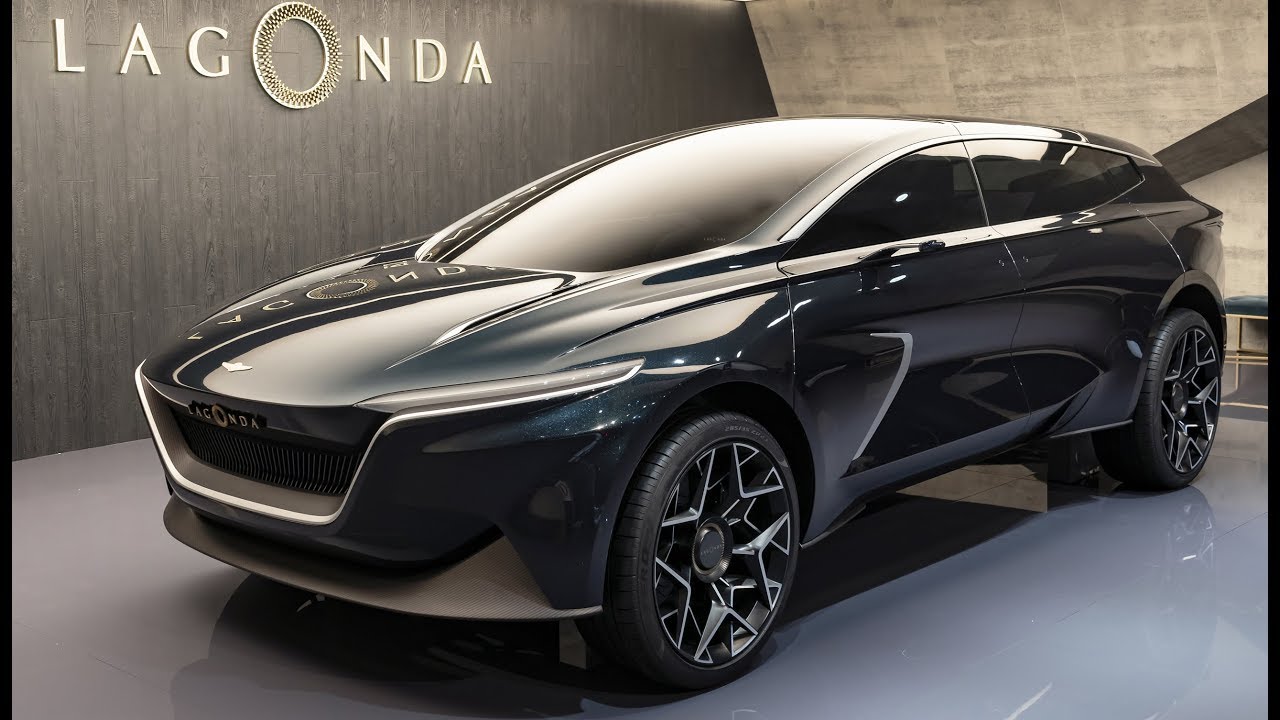 Aston Martin Lagonda All-Terrain – The future of the luxury SUV. Almost every car enthusiast knows the name Aston Martin, but fewer are as familiar with sister brand Lagonda. The folks from Aston are hoping to change that by bringing its first all-electric Lagonda concept to Geneva. It’s called the Lagonda All-Terrain Concept, and it marks a pretty significant change for the luxury carmaker.

Aston Martin wants to revive the Lagonda brand as a hyper-luxury electric vehicle brand and to get it started on the money-making foot. Its first offering comes in the form of an SUV. Now, before you start groaning and complaining, don’t forget that making money from SUVs lets companies create more cars like the DBS Superleggera, which is awesome.

The Lagonda All-Terrain Concept is a lifted-up and more-developed take on the Lagonda Vision Concept that we saw last year. Many of the lines are the same, which can be good or bad depending on how much you like the whole squashed and stretched thing.

To be fair, the All-Terrain is a much more cohesive design and at first blush seems more like a car that could get built. One of our favorite aspects of the concept’s exterior is the electrically actuated retracting rear shelf that Aston says will “offer a platform for occupants to perch on.”

Inside, things get a little more stereotypical for a concept vehicle with somewhat outlandish seating, a non-circular steering wheel with a screen in the center and a vehicle key that levitates in between the front seats. The All-Terrain Concept also features an autonomous driving mode and hidden vents and speakers.

While the concept is neat, the really cool part of Aston’s electric car program comes in the form of the factory in which they’ll be built. The facility at St. Athan in Wales is brand-spanking-new and will employ nearly 1,000 people by the time the company’s production EVs are ready sometime in 2022. Aston Martin’s DBX is slated to be the first vehicle built there.