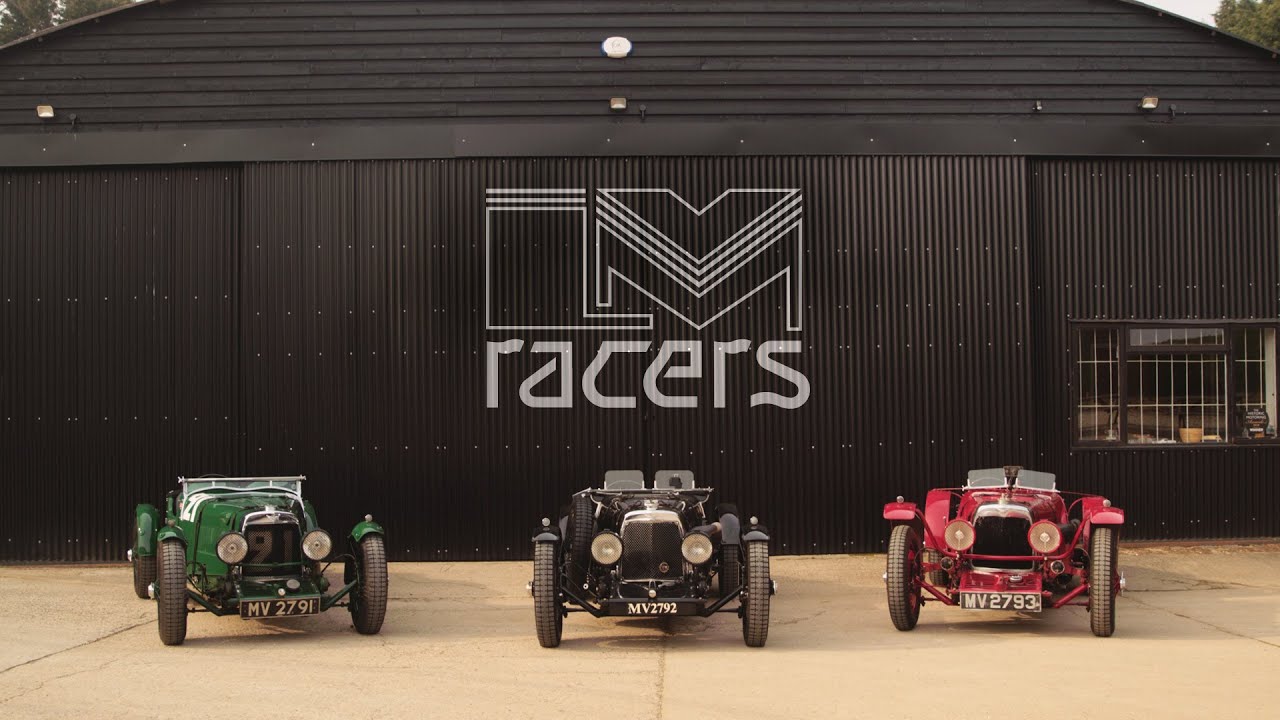 Aston Martin LM8, 9, And 10: Le Mans Racer Reunion. If a modern car finishes the 24 Hours of Le Mans it is thought of as being a competent and well-built endurance machine, but surviving the day-long test of speed and reliability in the early decades of motorsport was an achievement of an entirely different degree. Still recuperating after World War 1 in the mid 1920s, Aston Martin hired A.C. “Bert” Bertelli to lead the marque’s technical development, and being a racing driver himself, Bertelli knew the importance of endurance racing as both a tool for marketing and mechanical evolution. He led Aston Martin back to Le Mans with a new series of appropriately named LM cars, and though they didn’t topple the mighty Alfa Romeos in France, they were strong contenders and important pieces of racing history. For today’s film, we’ve assembled three of these special Astons—LM8, LM9, and LM10—to revisit the story.