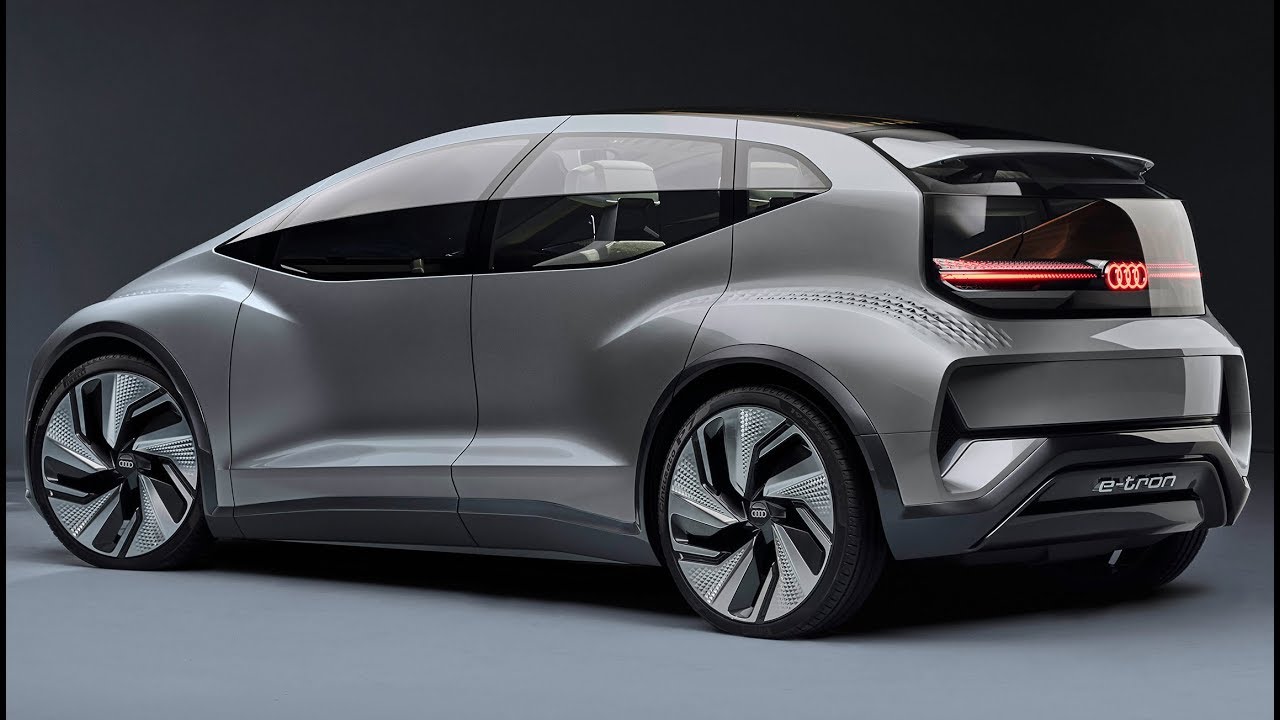 Audi AI:Me concept – Autonomous, all electric Hatchback. This is the Audi AI:ME, introduced at the Shanghai Auto Show as a “visionary mobility concept for the megacities of the future.”

The AI:ME is powered by a 65 kWh battery pack and a synchronous electric motor producing 170 hp and located at the rear axle. Audi hasn’t stated a theoretical range for the electric city car but says that because it is catered towards slow driving, acceleration and top speeds figures are irrelevant as the car would spend most of its time traveling between 20 km/h and 70 km/h (12.4 mph to 43.5 mph).

As the name of the vehicle indicates, it has been designed with a Level 4 autonomous driving system meaning it can drive itself in most situations without the input of the driver. However, unlike the Audi AIcon concept which was unveiled with Level 5 autonomy, the AI:ME retains a traditional steering wheel and pedals just in case the driver needs to take over. The steering wheel and pedals are perhaps the most traditional elements of the interior.

Audi has developed remarkably-thin A-, B-, and C-pillars for the AI:ME, providing the concept with an airy and refreshing feeling. There are two seats up front and a single rear bench seat at the rear. Exposed wooden accents dominate much of the cabin and there are even little pieces of greenery in the headliner and dashboard.

The exterior of the concept is just as untraditional as the cabin. Up front, Audi has designed intriguing LED headlights and fitted the car with a windshield that stretches down much farther than you’d expect. The concept also features large wheels while at the rear there aren’t any traditional taillights and instead a light bar fitted to the inside of the rear window. There is also a large ‘e-tron’ badge on the rear bumper.