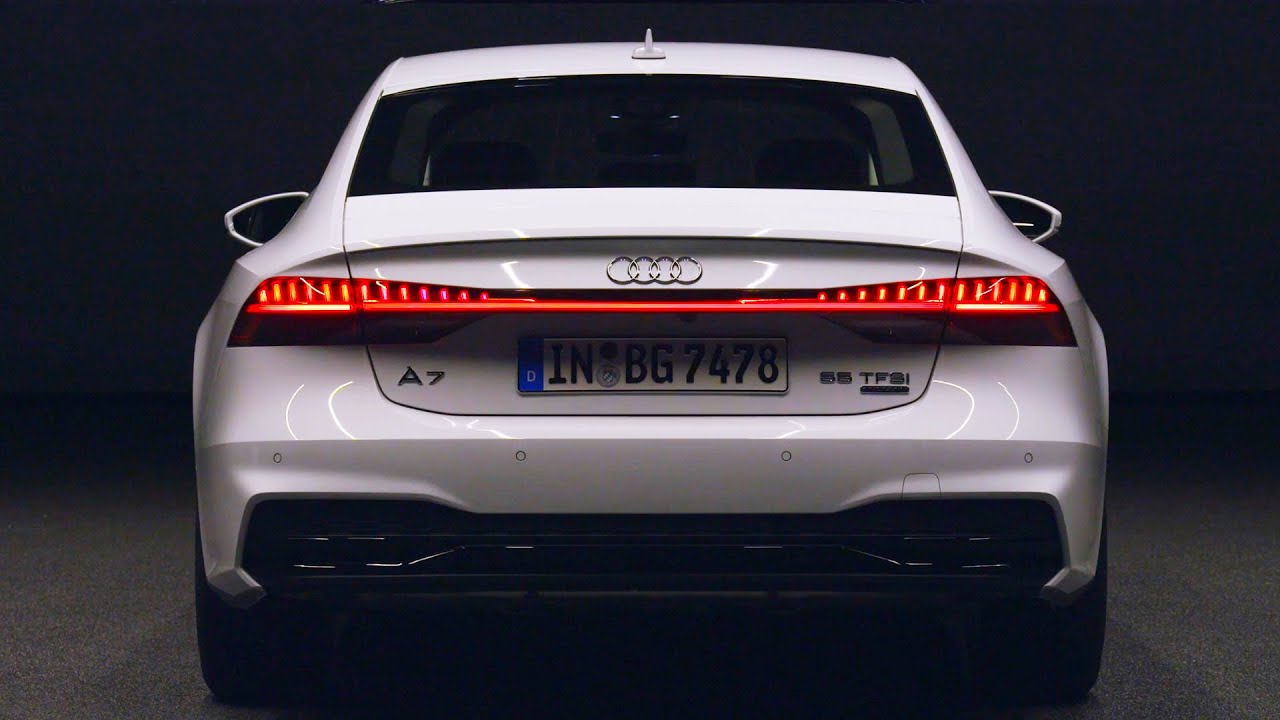 Audi Light Signature – a new era in lighting design. Audi was one of the first automakers to truly incorporate LED headlights into design. While Audi wasn’t the first brand to use LED headlights, it’s the brand that made them famous. Even when I talk to people who don’t know a thing about cars, if I mention Audi the first thing they’ll say is how they “like their lights”. Now, not only does Audi incorporate beautiful lights into the designs of its cars but creating new technology and even a new language.

Automobile Magazine recently spoke with Cesar Muntada, Audi’s Chief Lighting Designer, who’s the man responsible for designing all of Audi’s lighting, and he spoke about role in the company, which wasn’t really a thing when he first started.

“Many years ago it was not necessary to have a lighting department. We had a simple technology with a simple module. It used to be a reflector in the times of halogen. There was not so much to be designed, with the glass just covering this object.” he said.

He spoke about how lighting becomes part of a car’s design. “With lighting and wheels [which Muntada also designs], it was obvious that either you make the car successful, or you could even sink it.” he said, talking about how at night it’s only the lights that you see.

Muntada also spoke about how the new Matrix LED with Laser Light tech can be used as more than just illumination. “Whether it’s making some flashing or marking the pedestrian or maybe projecting something on the ground or maybe with the light around the surfaces in the car, explaining that it’s going to stop, it’s going to reduce speed, or there’s a danger coming.” he said.

“In the future, you will need the system that works in every single condition and will not just be one solution with the light. Today we do it with eye contact. Tomorrow the light will do these things. The thing that interests me the most is to generate this language for the future. How can we create with light a universal language?”