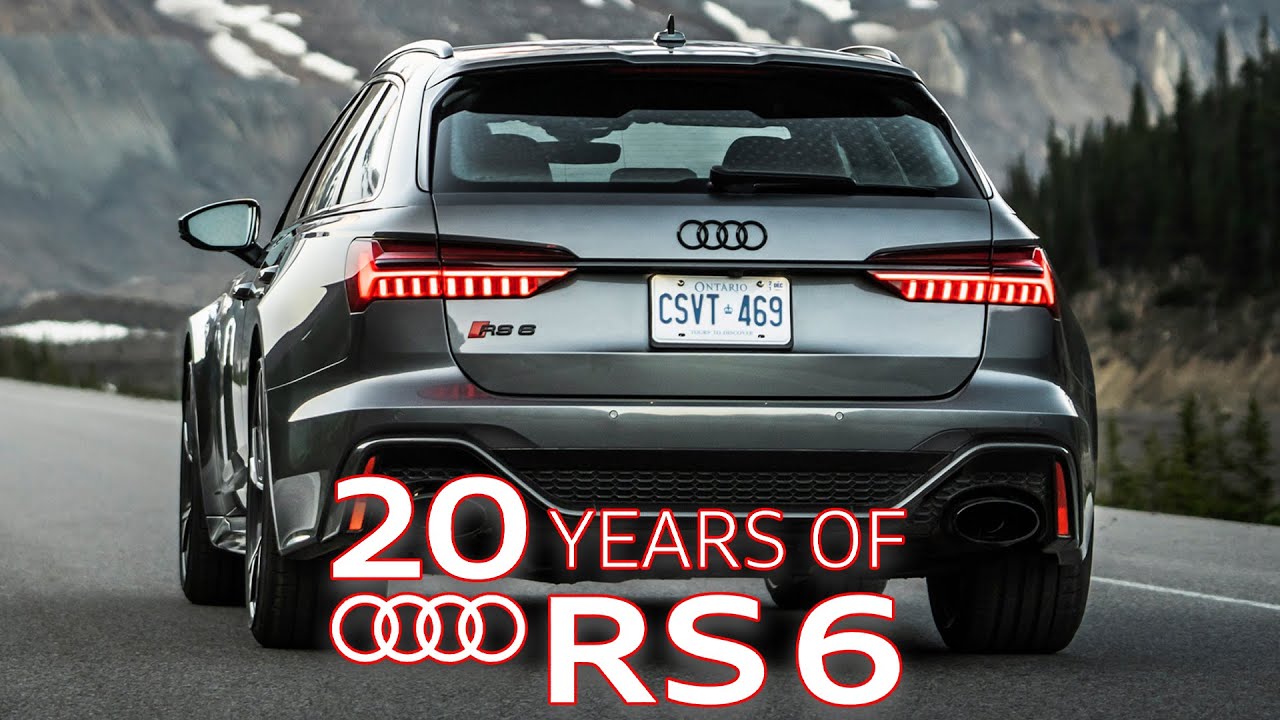 Production for the first generation RS6 (C5) started in 2002. For 3 consecutive generations, Audi’s wagons were leaving the Neckarsulm production line as incomplete yet driveable cars. They went to an adjacent hall, where quattro GmbH workers would lift each car on a hydraulic lift and manually work on it for about 15 hours, adding the final parts.

It would take until Audi’s fourth generation RS6 (the C8) for that to change and for the car to head towards the showroom straight from the assembly line, without additional manual labor needed. Plus, starting with 2020, the RS6 station wagon was also available in North America for the very first time (the only version previously available in the US was the C5 sedan version).

Part of its original DNA is still around – the all-wheel drive and Dynamic Ride Control suspension that could be found on the first generation RS6 have never left.

Today’s current, fourth-generation RS6 (C8) is, according to Audi, “the best to date.” Supported by a 48 volt mild hybrid system for the first time ever, with a 100 km/h (62 mph) time of 3.6 seconds, new all-wheel steering, and looks to die for (among other improvements), it seems like Audi has done the best they could with the C8.

Unlike its predecessors, this one is complete when leaving the assembly line, heading straight to the showroom. Still, Audi says their work here isn’t over, so one day, we’ll see how much better their station wagon superstar can get.