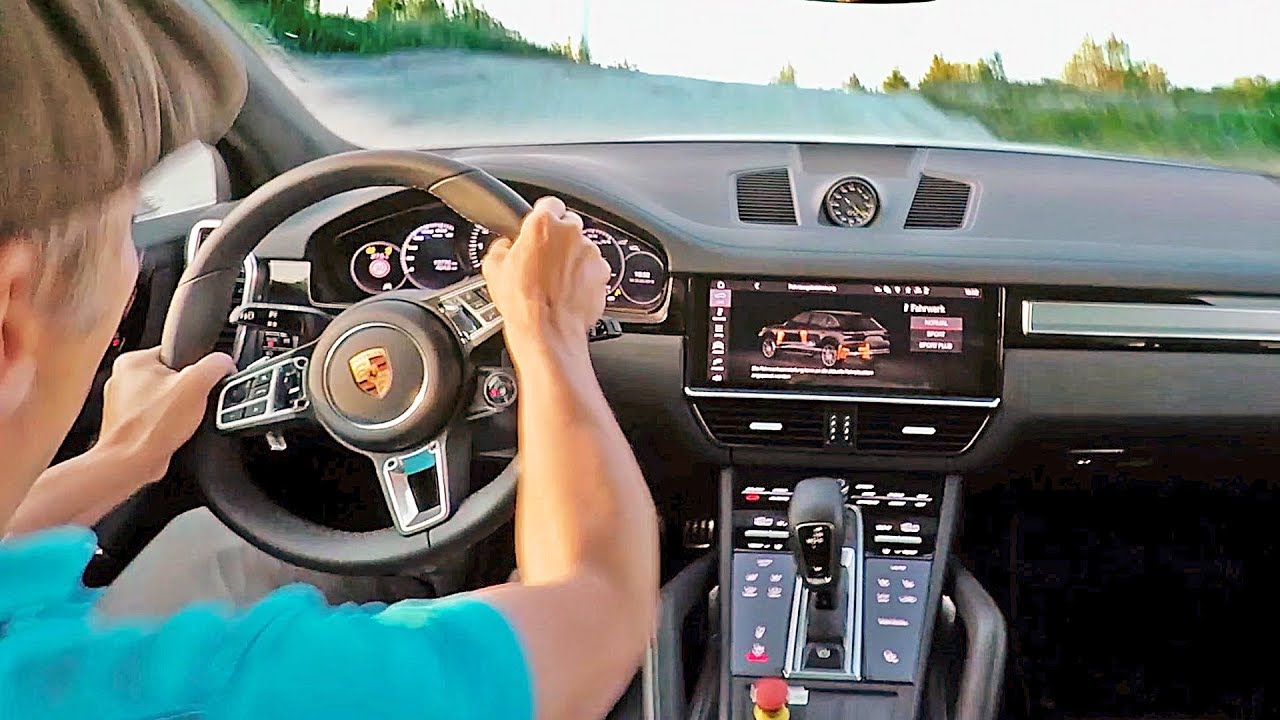 Awesome POV in the 680HP Porsche Cayenne Turbo S E-Hybrid – ASPHALT + GRAVEL. The 2020 Porsche Cayenne Turbo S E-Hybrid has demonstrated its exceptional range of on-road and off-road performance with a very special “record”. As part of a film shoot, the most powerful Cayenne ever clocked a hand-stopped time of 3:51 minutes around the Swedish Gotland Ring, which is still under construction and partly unasphalted. The hybrid SUV ran on used road tyres and was driven by the German racing driver and TV presenter Tim Schrick. While the 3.2-kilometre northern section of the Gotland Ring is already asphalted and in operation, the 4.2-kilometre southern section is still only gravel.