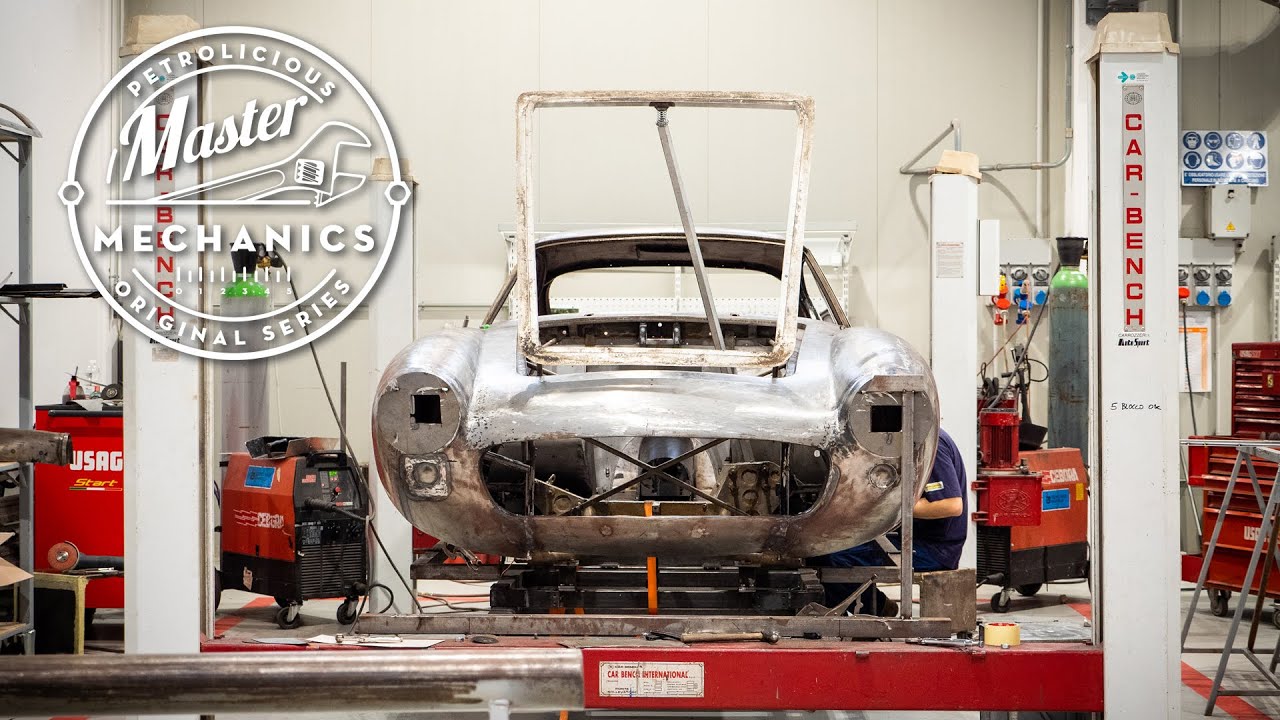 Bacchelli & Villa: The Italian Restoration Maestros. The workspace of this long-running restoration shop in the Modenese commune of Bastiglia is brightly lit, spotlessly clean, and religiously organized—if you squint, it doesn’t look far off from a science fiction film laboratory set.

But at Bacchelli & Villa, you will find an abundance of good old hammers and welding torches alongside the high tech gear. Here the panels are beaten by hand, and passion is just as much of a prerequisite for getting a job here as raw talent. After all, it’s better to have both.

Franco Bacchelli started the company that bears his name in the early 1970s with his late second cousin, Roberto Villa, after his apprenticeship preparing (and repairing) Ferrari spots racing cars with none other than Piero Drogo in the 1960s. When Bacchelli opened his own business, he started with small cars and built an early reputation on more humble machines like the Fiat 500. In due time, however, he became certified by Ferrari and was working on Gianni Agnelli’s Ferrari 365 GTB/4 Daytona—you could say he came full circle in terms of his work with Fiat.

In the time since, the shop has become one of the foremost destinations anywhere for Ferraris, Lamborghinis, and other classic exotica, but the same enthusiasm and dedication is still the driving force behind the world-class work that goes on at Bacchelli & Villa.