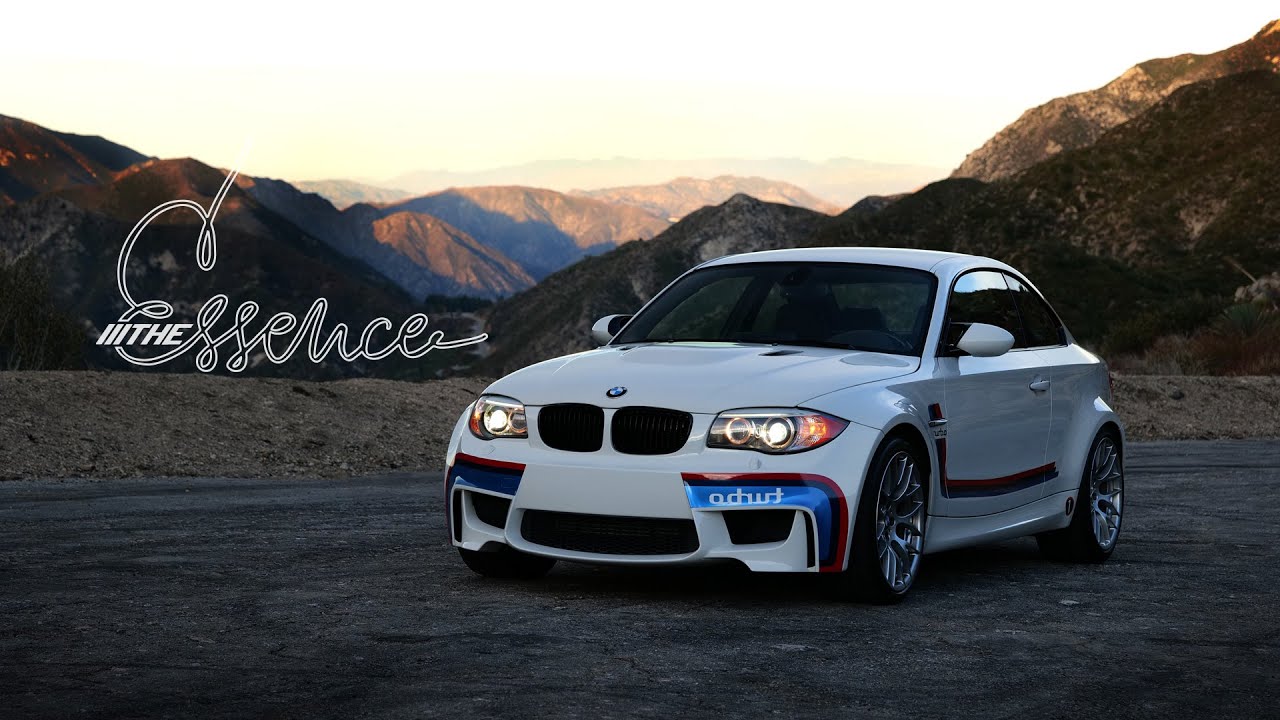 BMW 1-Series M Coupe: The Essence | Petrolicious. Long before Adrian Miles could go for a drive on the Angeles Crest Highway on a whim with a BMW 1M, he and his brother were developing an affinity for cars by playing with the tools and police-issue Impalas in their grandpa’s garage in Philadelphia. He taught them how to appreciate automobiles and all manner of mechanical objects (radios in the Miles’ household were a frequent target of curious dismantling), and later on in school, a teacher and counselor with an E30 and E21 3-Series steered Adrian towards BMWs in particular.
Adrian appreciates whatever marque or style you’re into, but what fits him best are BMWs that channel the brand’s early sporting efforts. The rare 1M is already rightly considered a modern classic, in large part because it gets back to the roots of M Power. It’s a classic recipe made with modern ingredients. Between faster paced canyon and Crest drives, dropping the kids off at school, and road trips, Adrian is smitten with the car’s performance and demeanor as-is. The subtle pieces of of carbon fiber add some aggression to the aesthetics, and the less subtle stripes are a well adapted graphical homage to BMW’s early Motorsport days and the 2002 Turbo in particular.