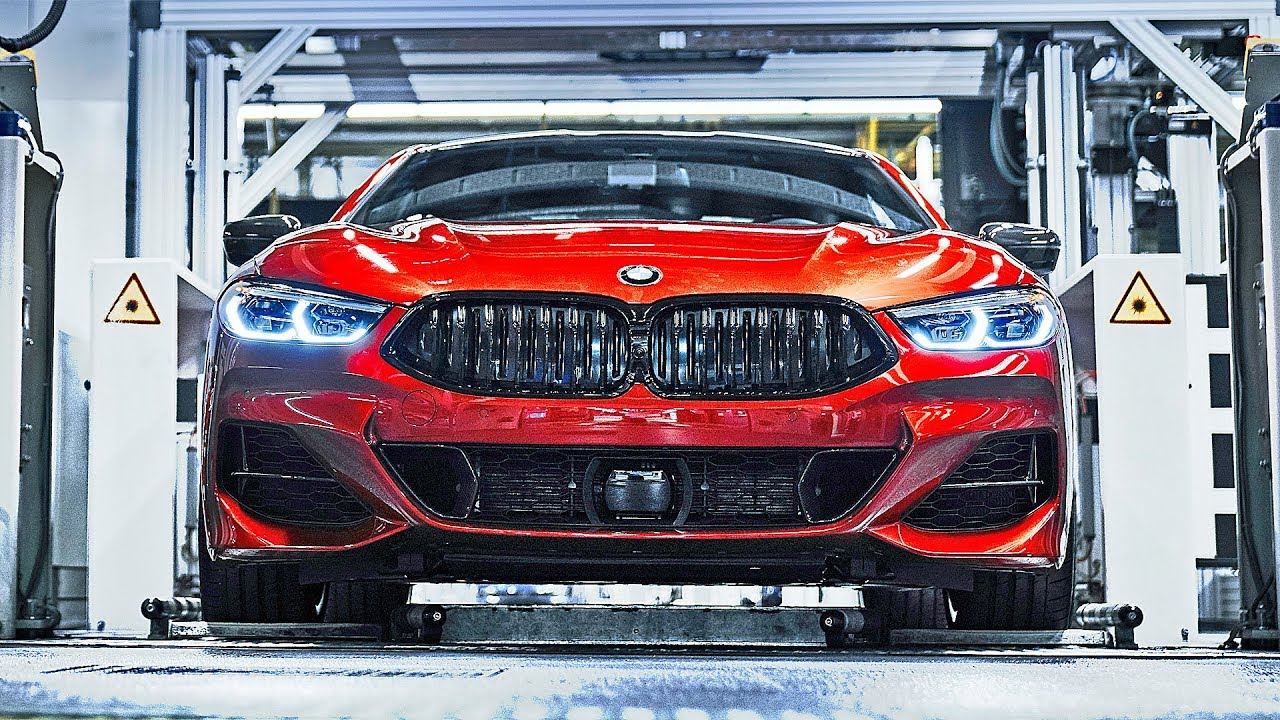 BMW Group Plant Dingolfing began series production of the new BMW 8 Series Coupé, the sportscar that will launch the BMW model offensive in the luxury segment. An amount in the low three-digit-million euro range has been invested in the site in Lower Bavaria in preparation for the new model series. A large number of digital innovations have also been integrated into the production process, including self-driving transport systems and smart devices.