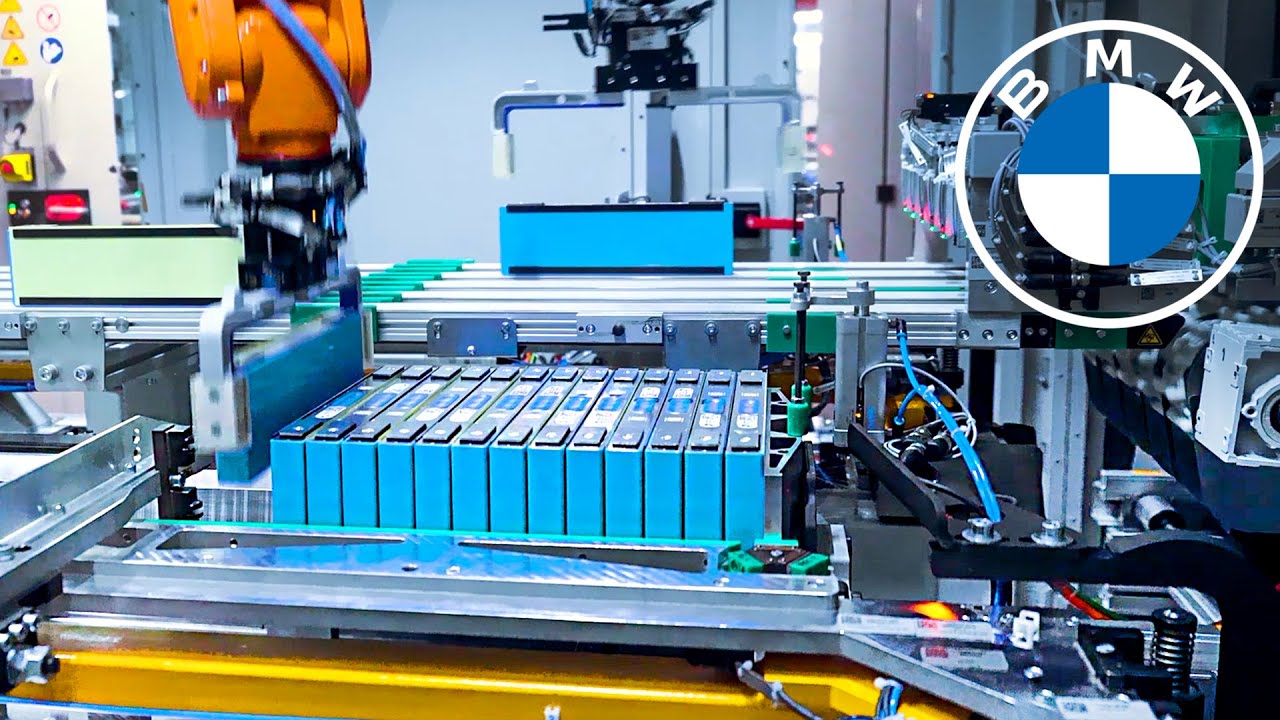 Production of e-components for forthcoming fully electric MINI Countryman made in Leipzig.

The BMW Group is to increase e-component production capacity at its manufacturing base in Leipzig with another eight production lines by 2024. The announcement was made on 20 October at the Green Day in BMW Group Plant Leipzig. Over the next year, the plant’s two existing battery module lines will be complemented by a further line plus five cell coating lines. These will be followed by two new high-voltage battery assembly lines due to go on stream in 2024. The batteries they make will power models such as the fully electric version of the MINI Countryman, which will also be built in Leipzig.