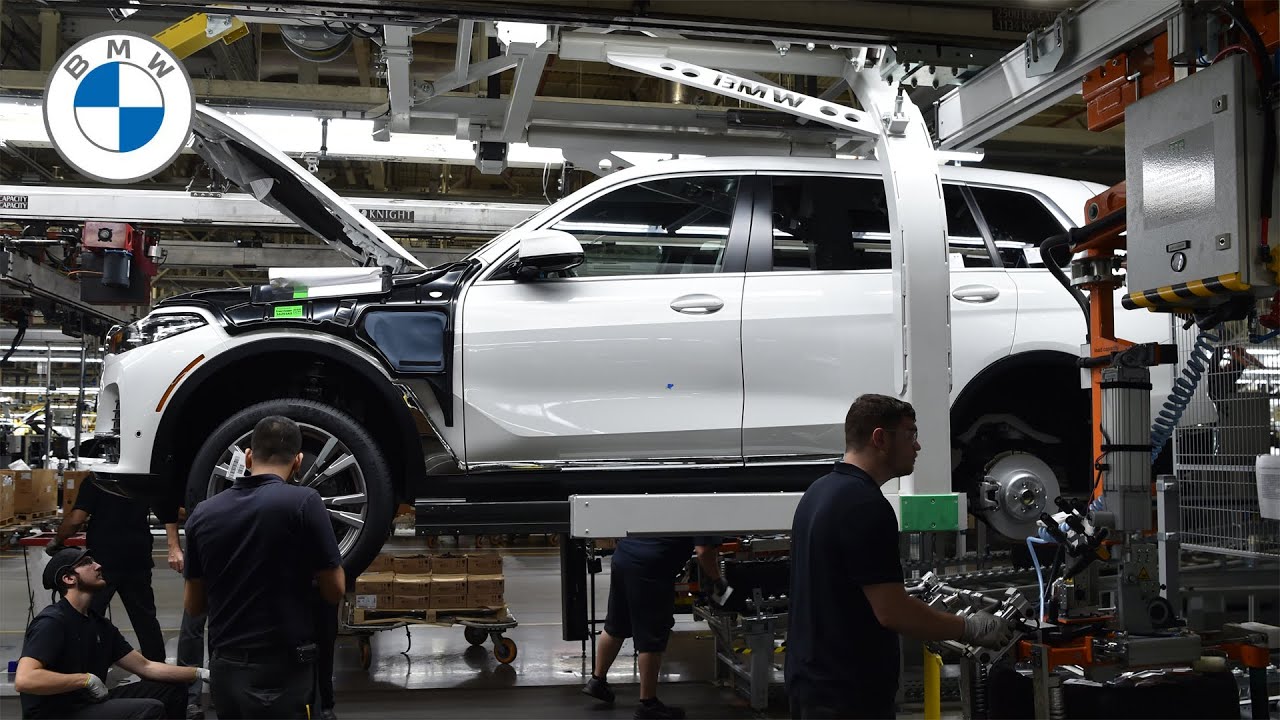 BMW Car Factory – Full PRODUCTION Line / German Car Manufacture. With its brands BMW, MINI and Rolls-Royce, the BMW Group is the world’s leading premium manufacturer of automobiles and motorcycles as well as provider of premium financial services and innovative mobility services. The company’s economic success is based on long-term thinking, responsible action and environmental and social sustainability along the entire value chain, whether local, national or international. The Group operates 31 production and assembly sites in 14 countries as well as a global sales network with representations in over 140 countries.

Bayerische Motoren Werke AG, commonly referred to as BMW
A German multinational company which produces luxury vehicles and motorcycles. The company was founded in 1916 as a manufacturer of aircraft engines, which it produced from 1917 until 1918 and again from 1933 to 1945.

BMW is headquartered in Munich and produces motor vehicles in Germany, Brazil, China, India, South Africa, the United Kingdom, the United States and Mexico. The Quandt family are long-term shareholders of the company (with the remaining shares owned by public float), following brothers Herbert Quandt and Harald Quandt’s investments in 1959 which saved the company from bankruptcy.