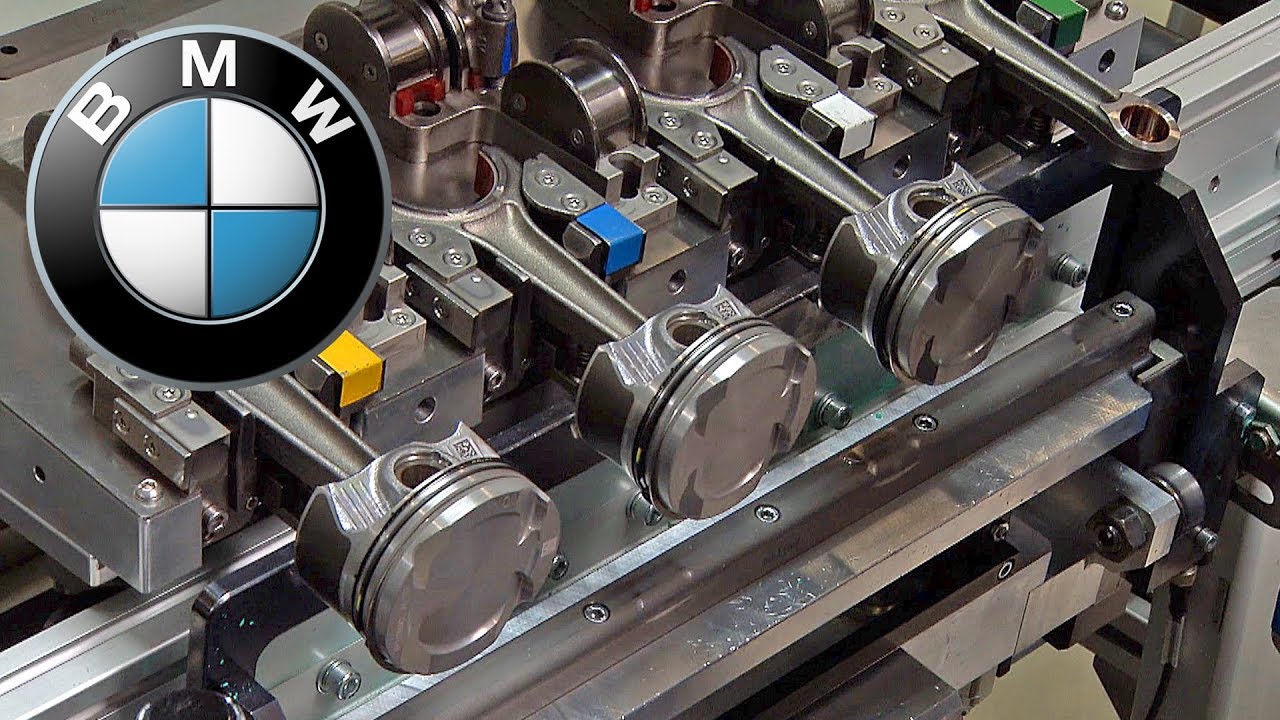 BMW Engine Factory. The BMW Brilliance Automotive production location in Shenyang builds vehicles exclusively for the Chinese market. The Dadong plant in the northeast of the city opened in 2003 and currently produces the BMW 5 Series Long-Wheelbase Version. Going forward, this facility will also build the plug-in hybrid variant of the BMW 5 Series and the new BMW X3. The Tiexi plant in the west of Shenyang, which went on-stream in 2012, builds the BMW X1 Long-Wheelbase Version (including a plug-in hybrid variant), the BMW 1 Series Sedan, the BMW 2 Series Active Tourer, the BMW 3 Series Long-Wheelbase Version and the BMW 3 Series Sedan. The engine plant, which opened in 2016, produces the latest generation of the BMW TwinPower Turbo three and four-cylinder petrol engines.