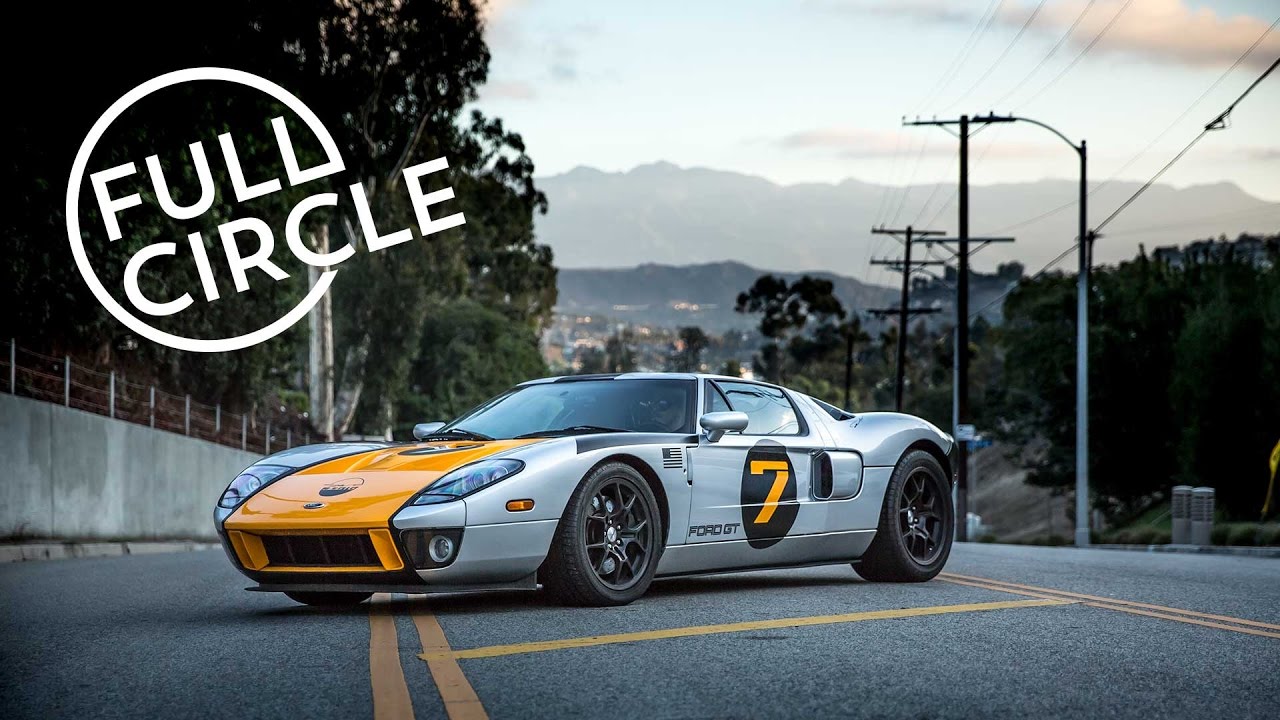 Camilo Pardo And His Ford GT Go Full Circle. This week we take a ride in artist Camilo Pardo’s 2005 Ford GT. If you’re unfamiliar with the man, you best strap in: Camilo Pardo was the lead designer on the Ford GT program.

Born in New York, Camilo and his family resettled in Detroit when he was 10 years of age. Already a fan of automobiles, the shift to Motor City only further enamored Camilo to the Domestic machines of the 1960s and 1970s. “I was on a mission to be an automotive designer,” says Camilo, and after graduating from the Center for Creative Studies in 1985, he was promptly hired by Ford for his evident talents.

By 2005, Camilo was leading the SVT Studio Ford GT production design team. In response to working on such a special project, Camlio says, “You dive into it. You put all of your emotion into it, your heart. You wake up faster, you get into your car quicker, you drive to work, you’re a little earlier. It changes your life.”

But despite his ecstatic enthusiasm in playing such a vital role in Ford Motor Company heritage, Camilo admits the project had its hardships. “As we approached the auto show, they cancelled the production car. It was disappointing. My goal was to do a concept vehicle that really looked like a production car, could maybe some way talk everybody to put it back on for production.”

The rest is history. Camilo and his design team’s Ford GT concept proved to be such a hit, Ford announced the car would be produced at the unveiling. Since 2005, Camilo has owned five previous GT with this custom liveried silver, black, and orange example being his sixth and latest example.

From dreaming of classics as a youngster in Detroit, making his way through design school, and landing a key studio position at Ford, Camilo Pardo’s career hasn’t come without its challenges, but it’s been one hell of a ride. “I’ve spent a lot years designing cars and it doesn’t always come full circle. It is an automotive designers goal and dream.”