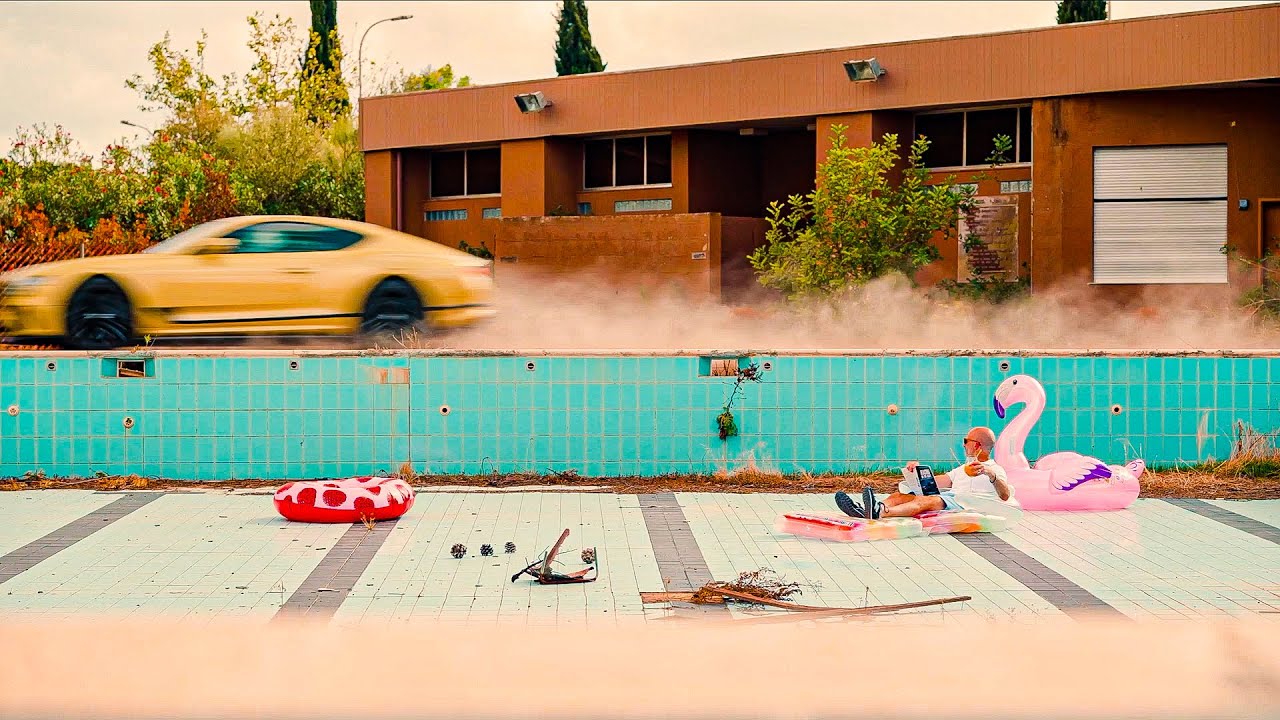 Continental Drift – A Film from Bentley Motors. As customer deliveries of the new 2022 Continental GT Speed begin, Bentley Motors is releasing a new film capturing and celebrating the incredible dynamic ability of the GT Speed.

Called ‘Continental Drift’ and filmed at an abandoned air base on the Italian island of Sicily, the film shows the scope of performance of Bentley’s pinnacle GT, including incredibly precise drifting through dramatic locations.

The dynamic-focused chassis and rear-biased torque split of the GT Speed – which under most conditions will send the majority of the W12 engine’s 635 horsepower of power to the rear wheels – has made this new kind of film possible for Bentley.

The film was shot over of the course of a day during the recent Global Media Drive for the GT Speed on Sicily. For this event, Bentley converted the abandoned NATO base previously known as Comiso Air Station into a gymkhana-style track. Originally built in 1936, Comiso was rebuilt in the 1980s as the home to 112 Ground Launched Cruise Missiles, each with a nuclear warhead, and was the largest NATO air base in southern Europe. Abandoned almost 30 years ago and having been slowly reclaimed by nature since, Comiso proved to be the ideal place to create a safe yet challenging environment to demonstrate the performance credentials of the GT Speed.