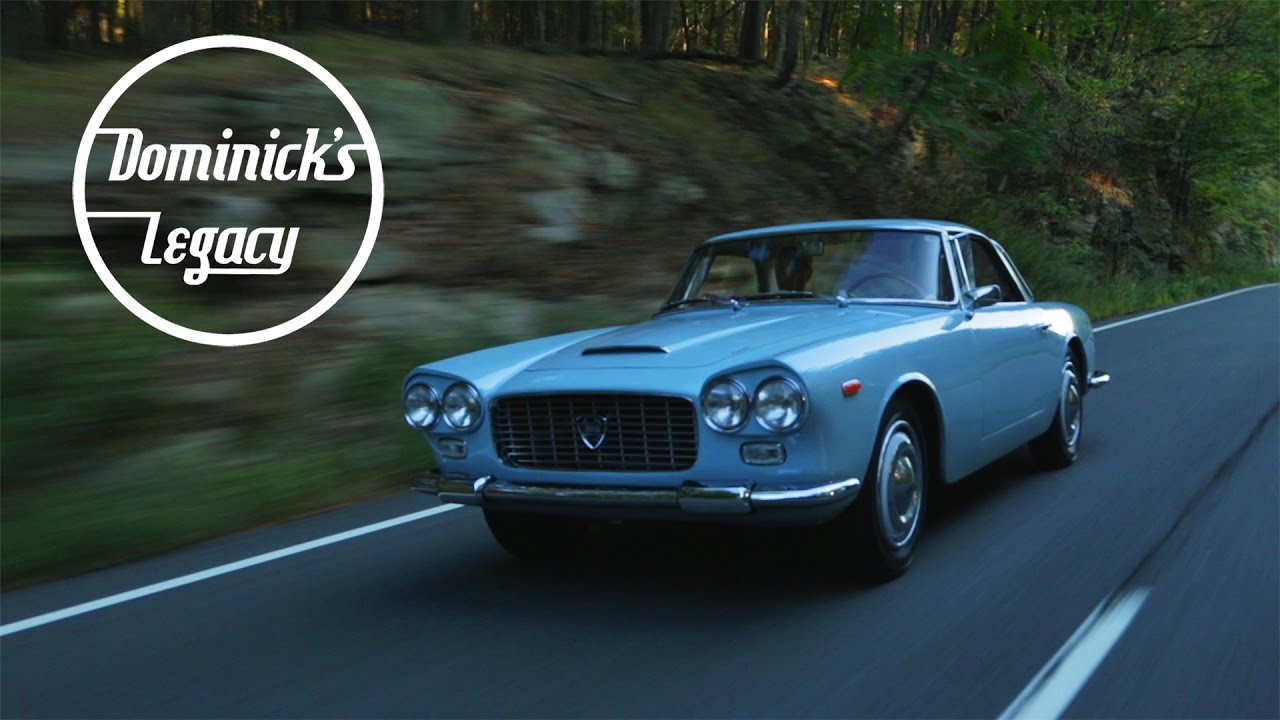 Dominick’s European Car Repair Is A Living Legacy. If you are someone who lives in the greater New York area, cares about classics, and haven’t heard of Dominick European Car Repair, we have to assume you are lying about one of the aforementioned.

Like Ben & Jerry’s is to the Vermont Ice Cream Community, Dominick European Car Repair is the cornerstone of the New York Classic Community. Since Dominico Spadro, a Sicilian immigrant, opened its doors “back in the days when these exotic vintage cars were just cars” (1961) they have been helping Petrolistas across the North East keep their classics on the road. In addition they’ve built a worldwide following for their world class campaign support on rallies like The Mille Miglia, Targa Florio, Colorado Grand and more. They are, without questions, legends of the classic world.