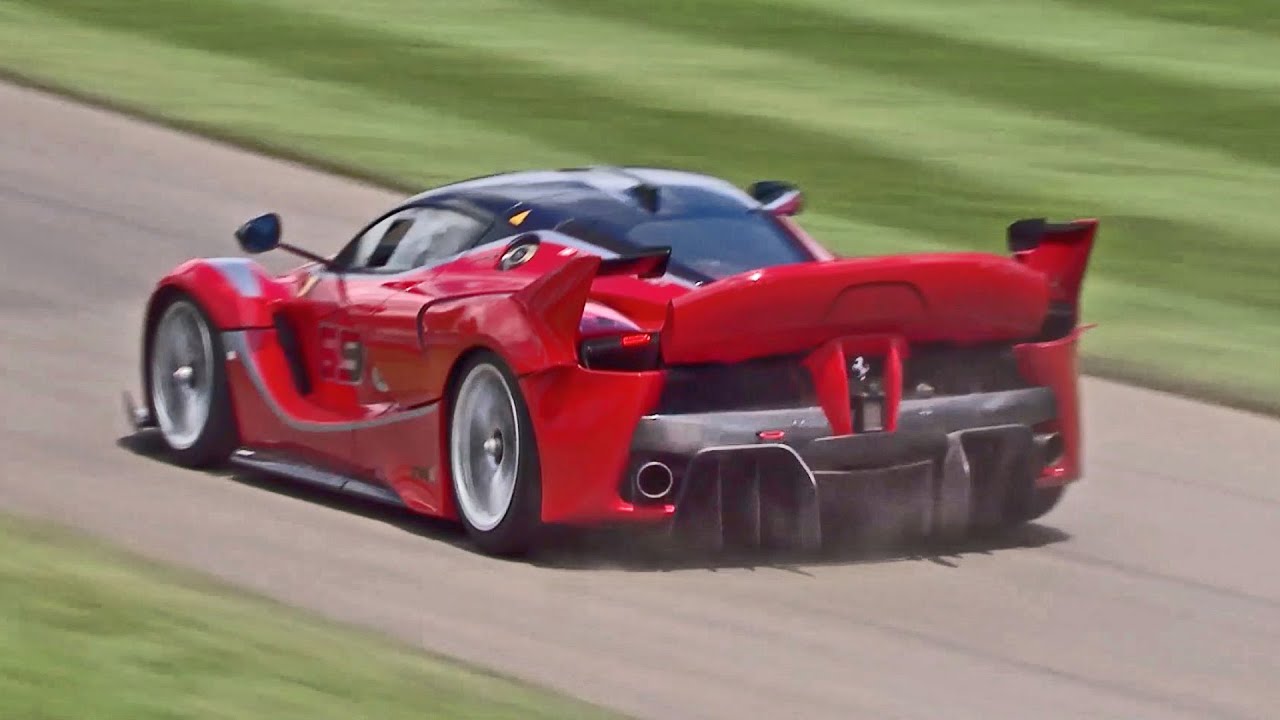 Ferrari at 2016 Festival of Speed – FXX EVO, 488 Spider, F12tdf, FFX K, 599XX EVO. Ferrari was once again the Fan’s Favourite at the Goodwood Festival of Speed, which took place this weekend from Friday 24 June to Sunday 26 at Lord March’s private estate on the South Downs, England.

Several of the Ferrari cars were making their UK dynamic debut: the Ferrari California T Handing Speciale, the 488 Spider and the F12tdf. Joining them was a very special 458 MM Speciale which was commissioned by a UK collector who wanted to create an alternative interpretation on the 458 Speciale on which the car is based. Designed entirely by Ferrari’s own Centro Stile department, the 458 MM Speciale proved to be the Fan’s Favourite in the Supercar Paddock and when driven on the hill. Ferrari’s Corse Clienti department put on another incredible display of cars, with a 488 GT3, a FXX EVO, 599XX EVO and FFX K, as well as a 2009 Scuderia Ferrari F1 car driven by Marc Gene.