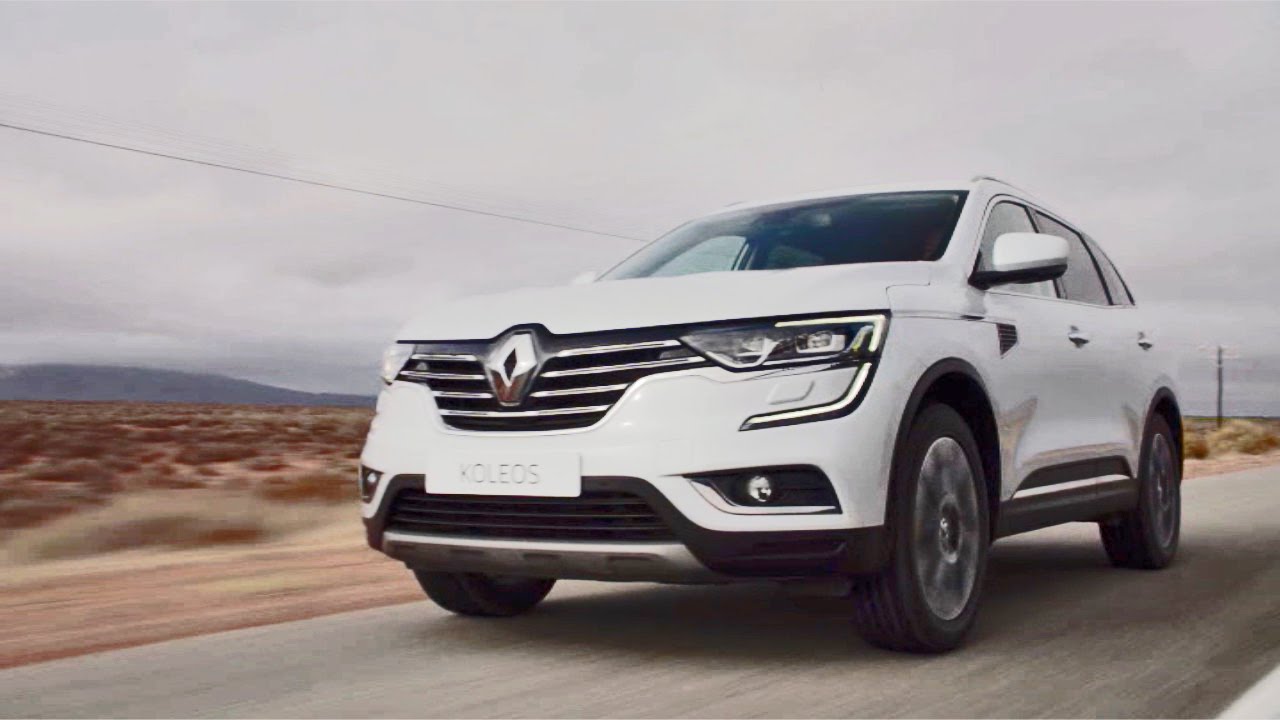 FIRST DRIVE: 2016 Renault Koleos. The new Renault Koleos is an SUV that packs all the styling cues and capabilities associated with the segment.

Compared to a traditional sedan, the new Koleos’ driving position is 150mm higher, a reassuring feature that is highly prized by SUV buyers.

The tall, wide dashboard is intended to give driver and passenger a sense of safety and protection. Hand grips either side of the centre console echo the world of off-road motoring while imbuing the interior with a sporty feel. The line stretching from the top of the dashboard to the rear of the armrest is one of the highlights of the new Koleos’ interior configuration. This central line suggests power and the world of all-wheel drive motoring. The wide centre console ensures there is a comfortable distance between the driver and front passenger.

The new Koleos’ ALL MODE 4×4-i technology has already proven its capability in millions of Alliance vehicles around the world. This all-wheel drive system is extremely easy to use thanks to a switch on the dashboard to the left of the steering wheel that offers a choice between the 2WD (front-wheel drive) and 4WD AUTO modes. The latter automatically splits the torque between the front and rear wheels. At slow speeds in low-grip conditions, a third mode called 4WD LOCK allows the driver to select permanent all-wheel drive.

The car’s powertrains have also been developed within the Alliance. Depending on the market, the new Koleos will be available with a choice of two petrol and two diesel engines with power outputs ranging from 130 to 175 horsepower (96 to 127kW), mated to either a 6-speed manual gearbox or X-Tronic automatic transmission.