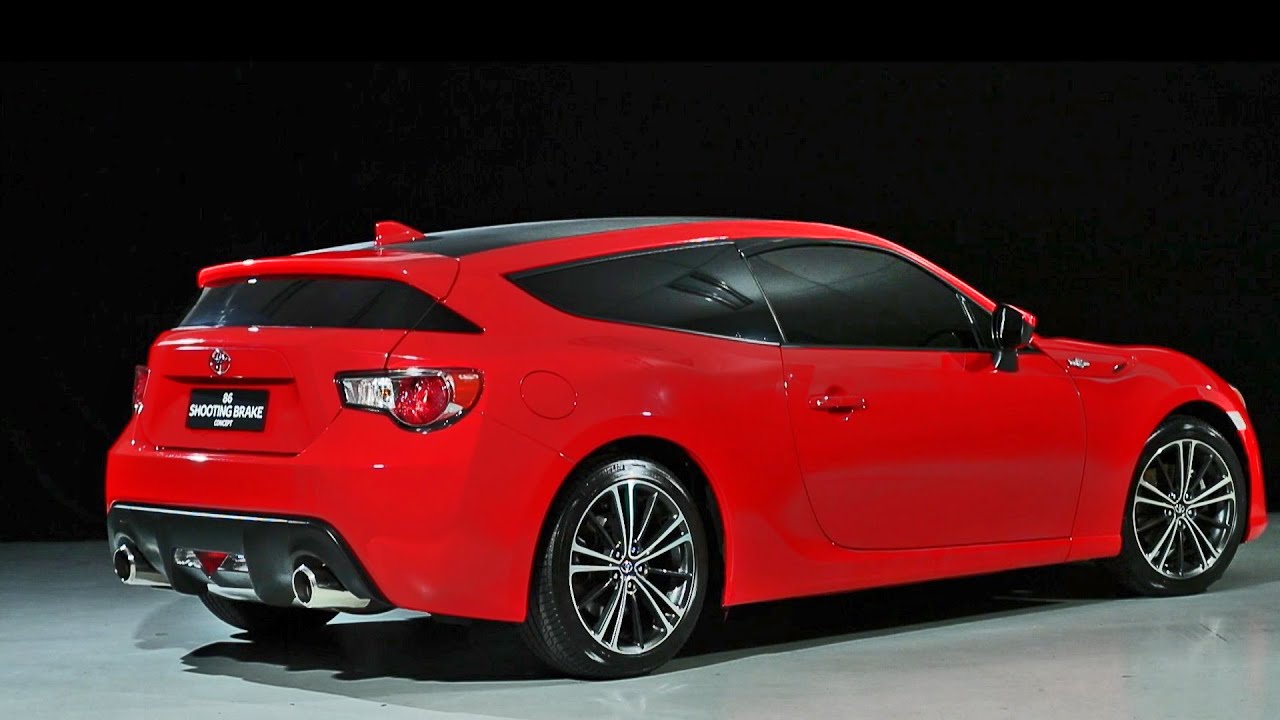 The Shooting Brake concept, which adds a more practical hatch styling to the rear of the sporty coupe, has been revealed to the world in Sydney by the Toyota 86 global chief engineer Tetsuya Tada.