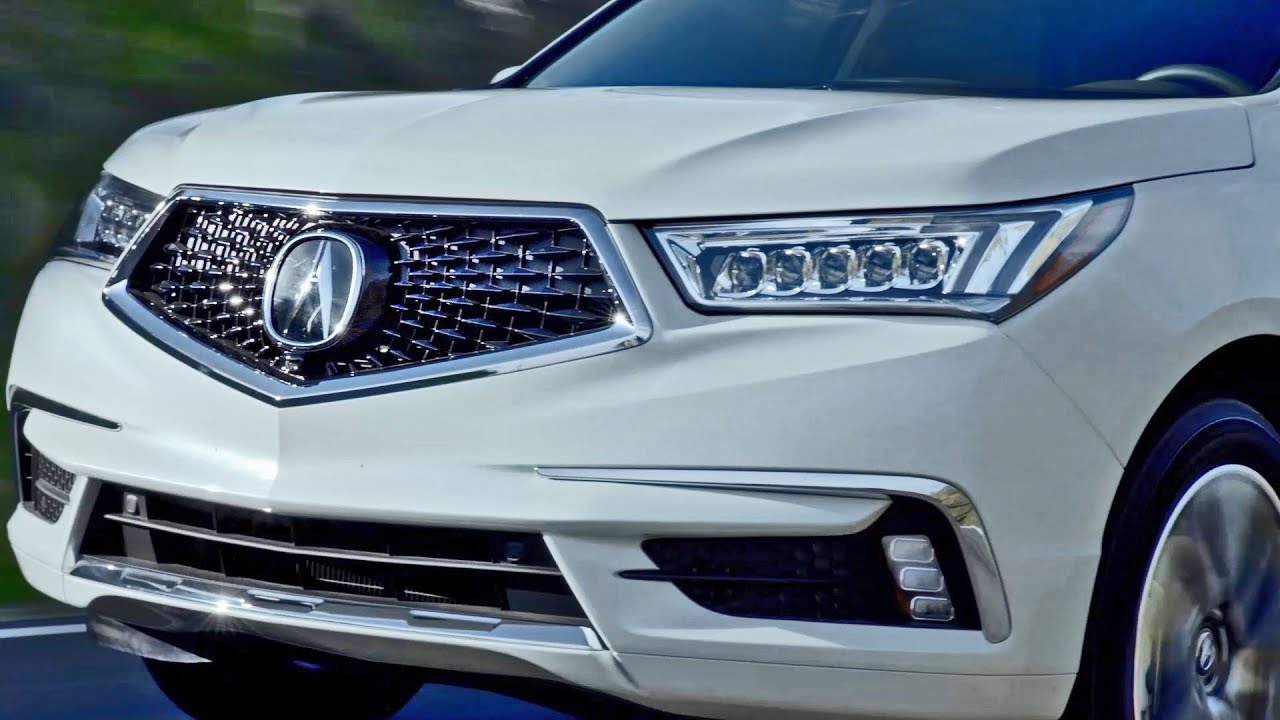 FIRST LOOK: 2017 Acura MDX. The third-generation Acura MDX received a complete redesign for the 2014 model year and now benefits from a major refresh for model year 2017. Upgrades and improvements for 2017 include refreshed exterior styling, highlighted by a bold new diamond pentagon grille drawn from the Acura Precision Concept. All 2017 MDX models now come with the AcuraWatch suite of safety and driver-assistive technologies, a first in the luxury SUV category. AcuraWatch combines with Acura’s next-generation Advanced Compatibility Engineering body structure and a comprehensive list of active and passive safety features to deliver intelligent safety and confident driving performance at the top of the competitive segment.

All MDX models offer a choice of front-wheel-drive or Super Handling All Wheel Drive (SH-AWD). Both the Technology Package and the Advance Package are available with the Entertainment Package. An expansive range of genuine Acura accessories designed specifically for the MDX is also available.

The 2017 MDX was designed and developed in North America and is produced at the company’s Lincoln, Alabama manufacturing facility using domestic and globally sourced parts. Beginning in early 2017, MDX production will commence both the Alabama plant and at the East Liberty, Ohio auto plant.