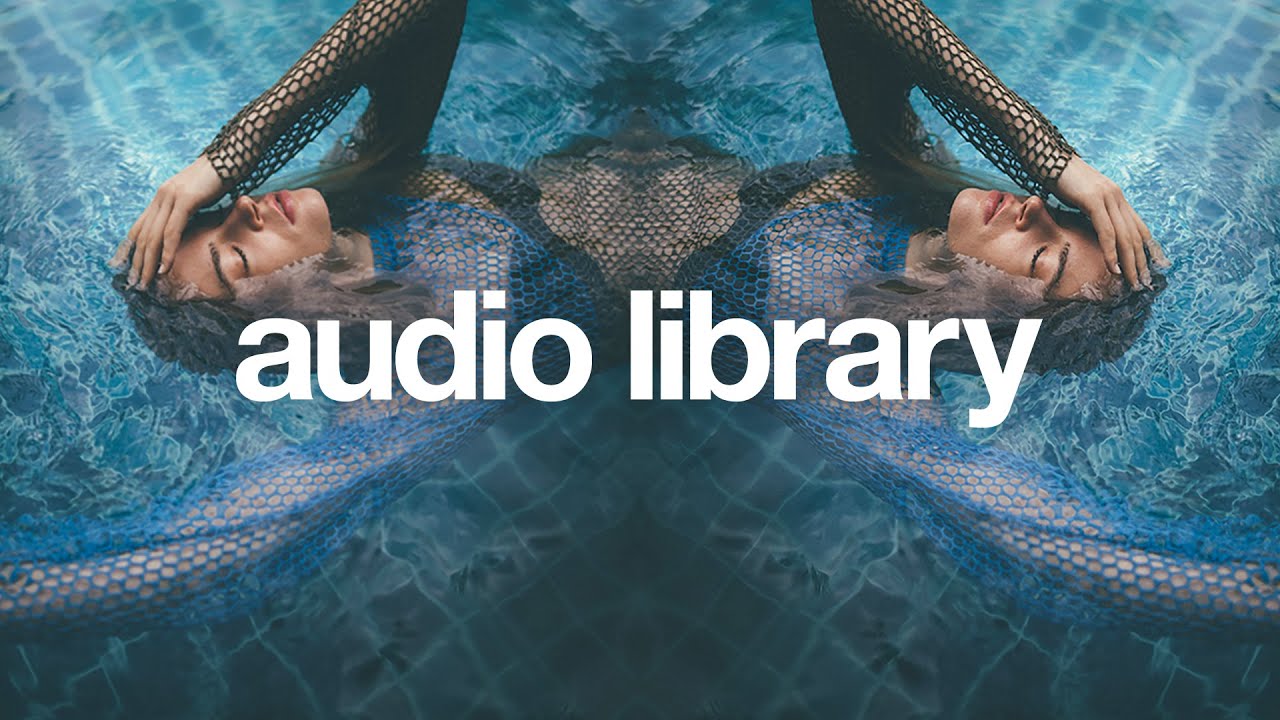 Surprise! Ford has something to show us on this Monday. It’s not the production Ford Bronco, but this Ford Bronco R race truck is more than a subtle nod to what the final product will look like when it bows next year.

This Bronco R comes at an appropriate time. Fifty years ago, Rod Hall and Larry Minor piloted a race-prepped Bronco in the 1969 Baja 1000 to an overall race win. As Ford proudly boasts, no other 4×4 has replicated the original Bronco’s success since then. Now, it hopes the reborn Bronco will be able to mirror the victory.

That’s correct — this isn’t just some Bronco to celebrate a milestone — it’s going racing. Later this month, the Bronco R will head to the Baja Peninsula to once again tackle the grueling off-road race with a proper driver to boot. None other than Shelby Hall, Rod Hall’s granddaughter, will pilot the Bronco R for parts of the race. The 1,000-mile trek will put the Bronco’s production powertrain to the test. We still don’t know what exactly that powertrain is, however, but Ford referenced the twin-turbo EcoBoost engine attached to this racing prototype is “representative of what the production Bronco will offer.”

Ford put together a bit of a skunkworks team to make this thing happen. Paul Wraith, lead Bronco designer, curated a small team that worked in a sealed room in the basement of Ford’s design studio. They emerged with what you see here in just six months. The SUV’s width and race-ready parts clearly mask a production stance, but Ford was keen to underline that the overall look is close to what we’ll see from the production Bronco.

From that, it’s safe to say the body shape will look very similar and the front grille with “Bronco” spelled out across seems like a no-brainer for the production SUV. Use your imagination, and you’ll be able to see where production headlights will go and start to fill in other cues. Checking over the rear doesn’t reveal too much in race form, but imagine some blocky taillights and that spare tire mounted flush with the rear. A clamshell hood and roof also harken back to the first-generation Bronco. It certainly looks like Ford won’t disappoint loyalists with the SUV’s overall shape. This looks like a proper off-road SUV with surprisingly elegant lines.

For racing purposes, there’s a lot that won’t make it to any production Bronco. Although it sits on the automaker’s T6 architecture (that’s for the production Bronco), there’s a roll cage, independent front suspension with 14 inches of travel and a five-link rear chassis design that can move around 18 inches. Custom Fox shocks, 17-inch wheels and 37-inch tires help make the Bronco R a menacing-looking thing. Virtual reality and even 3D-printed parts helped this racing SUV come to life so quickly and in time for the race start.

This is quite the appetizer. For those eagerly awaiting the production Bronco, it should certainly help ease the pain. Ford plans to drop the sheet from the production SUV next spring. The Bronco R will take to the start line on Nov. 22.