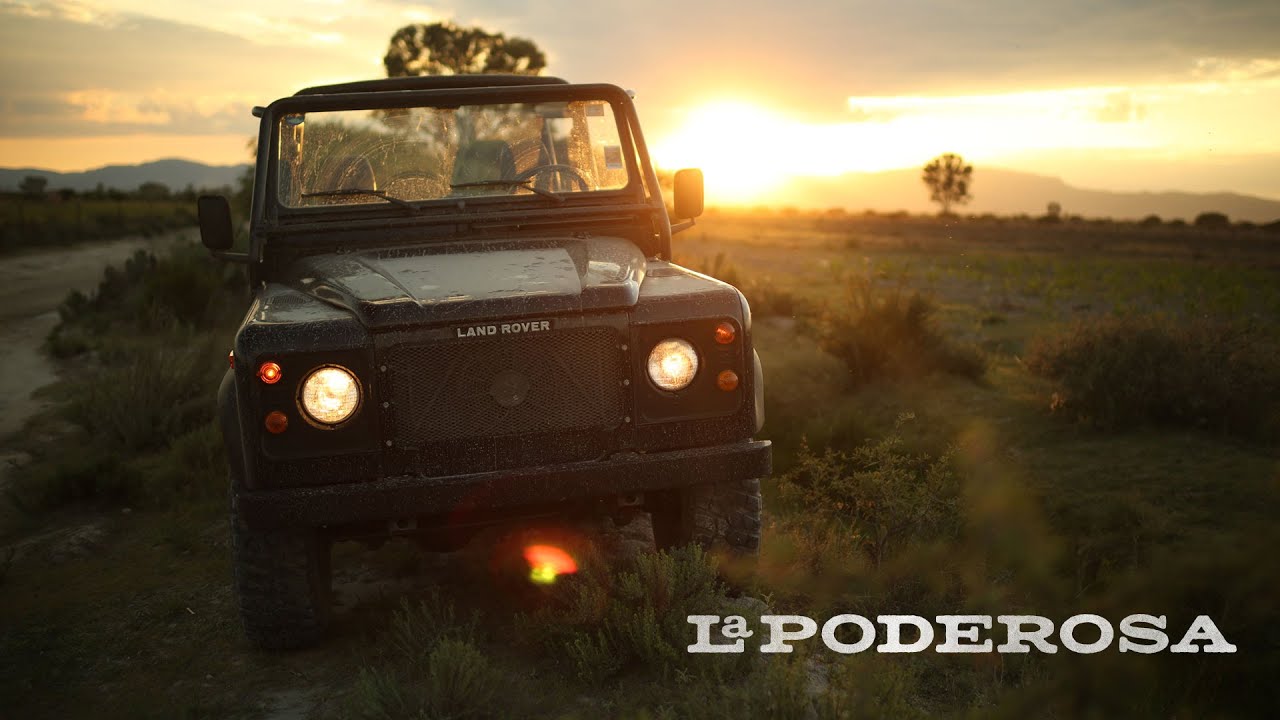 Freedom on Four Wheels: “La Poderosa” Lives for the Wild. “This Land Rover is very simple. The idea behind the vehicle is to go as many places as possible, using as few resources as possible,” photographer Sean Reagan says. He, his partner Mittie Roger, and their Land Rover Defender “La Poderosa” are on an adventure—with no end in sight.

The duo’s 1995 Land Rover Defender is central to their careers in photography and travel writing, and throughout seven years in Mexico and Central America, Reagan has taken the off-roader anywhere they’ve wanted to go.

“Unlike possessions, memories are what you’ll always have. Even the hard times, when you look back on them,” Mittie Roger says, “they can be funny, they can be inspiring…they change over time.”

Now part of the Land Rover community, Roger says that the truck has been stripped to the bare essentials and is simple for one very important reason: reliability is extremely important when you’re far off the beaten path.

““I love the simplicity of the Defender. I mean, she’s a totally utilitarian vehicle. She gets us where we need to go, whether that’s an off-road, difficult-to-reach place or whether it’s a long-distance trip on highways,” Roger says. “If she breaks down, we can fix her. There’s nothing to get stolen, there are no locks on the doors.”

The Defender, a ‘she’, is named La Poderosa, meaning, “the powerful”, a name was given to the truck by a group of men who used to watch over a parking lot where the Land Rover was parked at night.

“She shares the experience with us. There’s no place that I can’t go, that I’d say, ‘Oh, well, we can’t go there’. The most rewarding thing about my lifestyle is probably the freedom—and realizing that I can do it,“ Reagan said.

You can continue to follow Sean’s and Mittie’s adventures at their websites: seanreaganphotography.com and mittieroger.com.