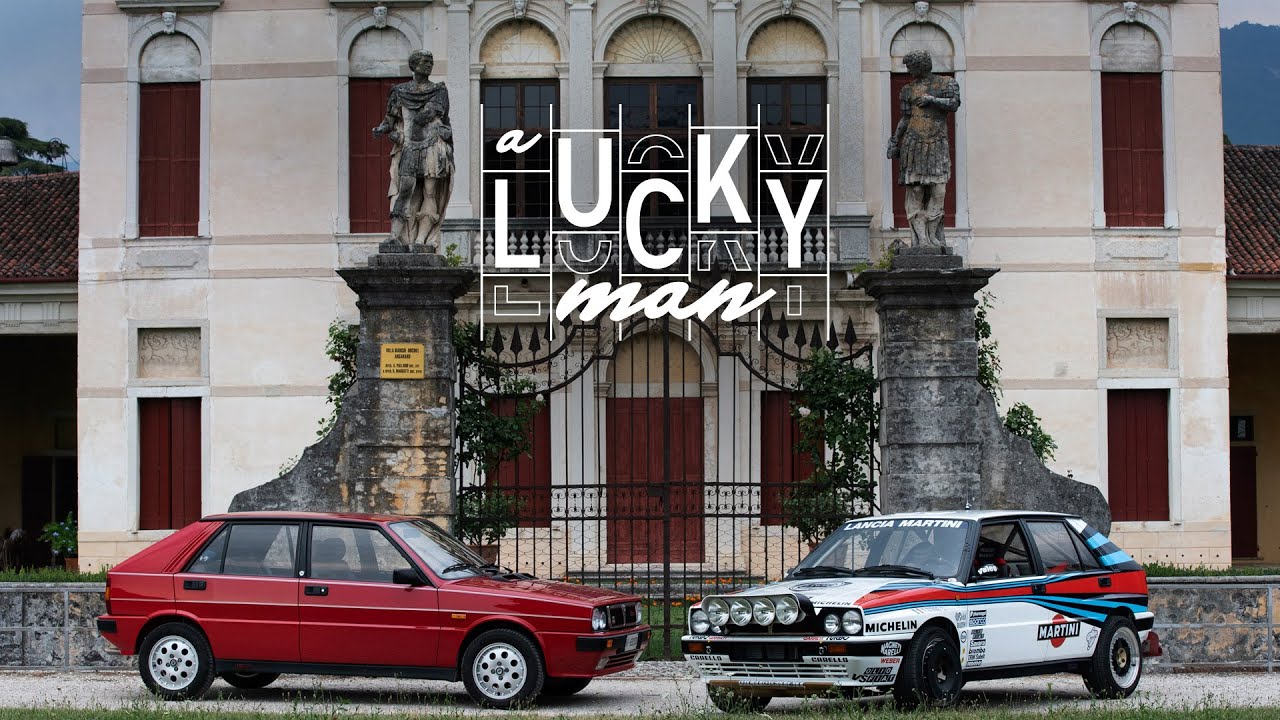 Here’s Why 2x-WRC Champ Miki Biasion Still Drives Lancia Delta Integrales. Massimo “Miki” Biasion describes himself as a failed architect who dedicated his life to racing cars, and he has been involved with rally cars in particular for a while now. The 61-year-old remains the only Italian driver who’s won the World Rally Championship (WRC) since the four-wheel drive cars took over in the early 1980s (and he took the title two years in a row no less); he drove the iconic Lancia 037s and Delta S4s during the high-performance, high-risk Group B era before enjoying a dominant period in the early years of Group A; and today his business is devoted to the restoration and upkeep of the rally cars he competed with in period. In this week’s film, we join him in Italy for a few lessons in life and Lancia.
See the photoshoot and read more here: https://petro.li/BiasionIntegraleGallery
Drive Tastefully®
http://Petrolicious.com
http://facebook.com/Petrolicious
FB meta text:
He won WRC titles in them, now he works on classic Lancia rally cars for a living.
Bitly link for film:
https://petro.li/BiasionIntegraleFilm